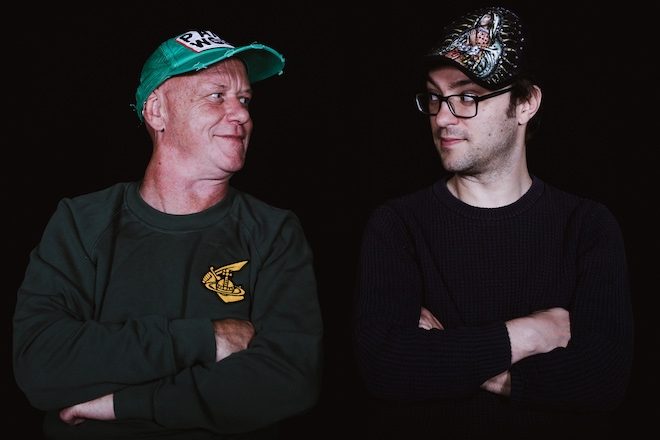 The Orb have announced rescheduled tour dates for June 2022.

The ‘You Can’t Fit No Sense Where There’s None’ tour was meant to happen this year but has now been pushed back.

The Orb, currently made up of Alex Paterson and Michael Rendall, will be joined by Roger Eno and Jah Wobble for their performances.

Read this next: The 10 best Andrew Weatherall DJ mixes

Mad Professor will be in the support slot for all shows as well as Don Letts, who will be supporting all shows except the London date.

Visuals will also be provided by Deep Visual and Holotronica.

The Orb, began by Paterson in 1988, now consists of a rotating cast of members for live performances. Last year, he released his seventeenth studio album ‘The Abolition of the Royal Familia’.

See below for a full list of tour dates. 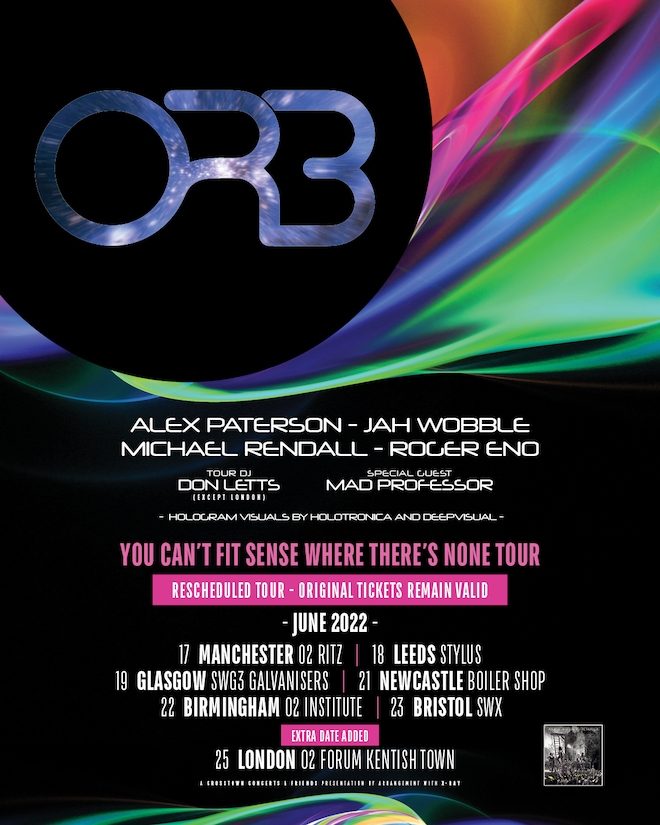 Read this next: 14 DJs tell us their favourite acid house record