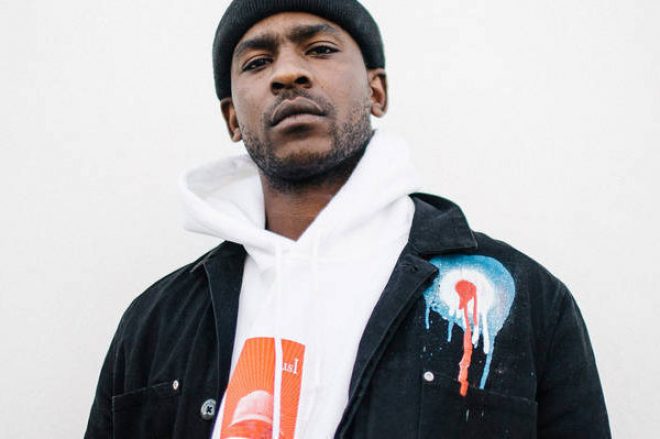 Skepta has added a show at one of Australia's most iconic landmarks to his tour for Listen Out festival later this year.

The Boy Better Know founder is taking over the Sydney Opera House's Concert Hall on September 27, as well as Melbourne's The Forum the night before.

He's also hitting up Listen Out in Melbourne, Perth, Sydney and Brisbane, and new Adelaide and Auckland offshoot Listen In, from September 22-October 1.