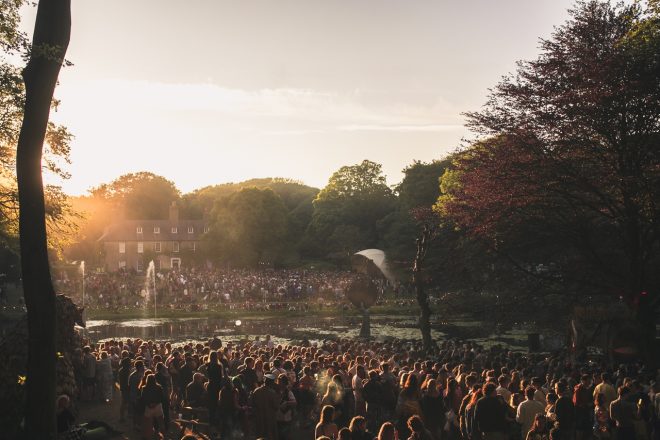 Idyllic Welsh festival Gottwood is turning 10 next year, and has this week revealed a mega bill of artists locked in for the special occasion.

Much like previous years a vast array of stars from across the electronic music spectrum have been confirmed, with the festival revealing over 90 artists in the first wave of announcements.

Other artists featured in the first announcement include Exit Record’s mainstay dBridge, DJ Stingray and Fuse’s Enzo Siragusa, who will be treating dancers to a rare jungle set.

Grab tickets here, and take a look at the flyer below to see which of your favourite artists have been confirmed in the first announcement.

To find out more about the festival check out our review of Gottwood 2017 here. 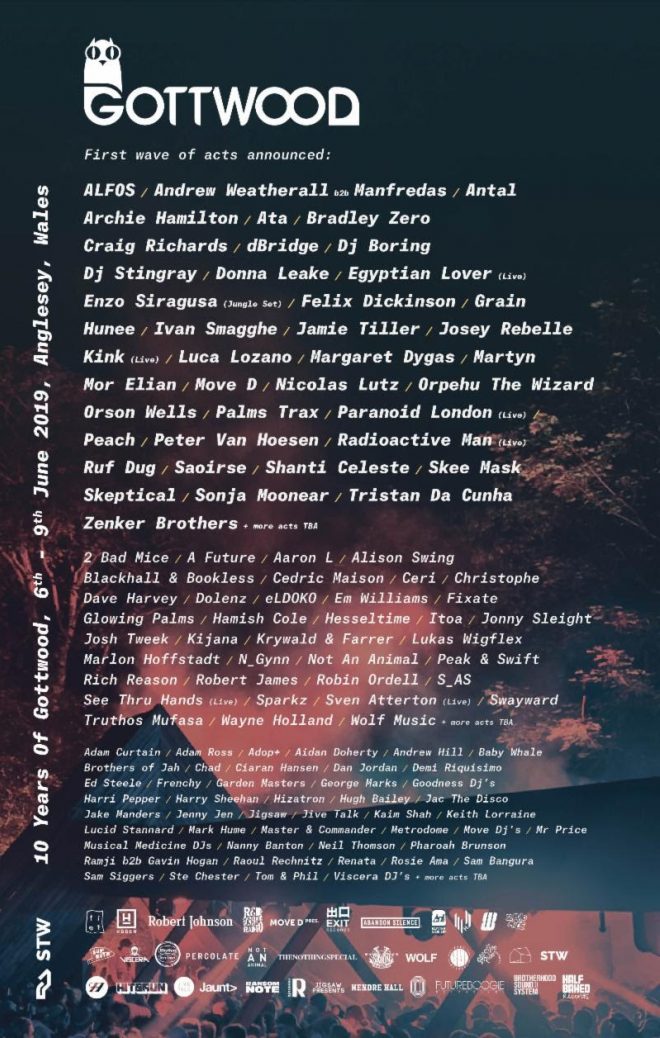