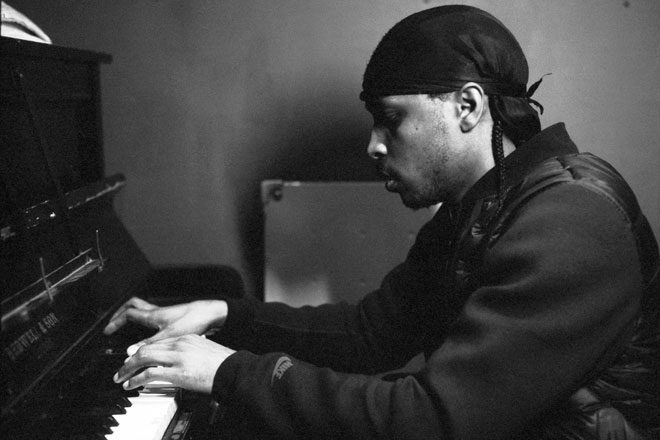 Hennessy is programming a two-part explorative installation at Somerset House.

Hennessy: For The Culture is part of Get Up, Stand Up, an exhibition at Somerset House which celebrates generations of Black creative pioneers.

Hennessy's installation explores how a 250-year-old cognac has become intrinsic to Black music culture. From Tupac’s ode ‘Hennessy’, to Skepta’s legendary 2016 Glastonbury debut with a bottle of Hennessy Very Special by his side, Hennessy has been referenced in over 5,000 tracks by a multitude of artists.

Bringing together esteemed music journalist and historian Lloyd Bradley (Sounds Like London: 100 Years of Black Music in the Capital), Hattie Collins (author of This is Grime) and urban photographer Olivia Rose, this installation details the irrefutable comparisons between the drink and grime music.

Hennessy: For the Culture launches at Somerset House, London on Wednesday June 12 and closes on Sunday September 15.