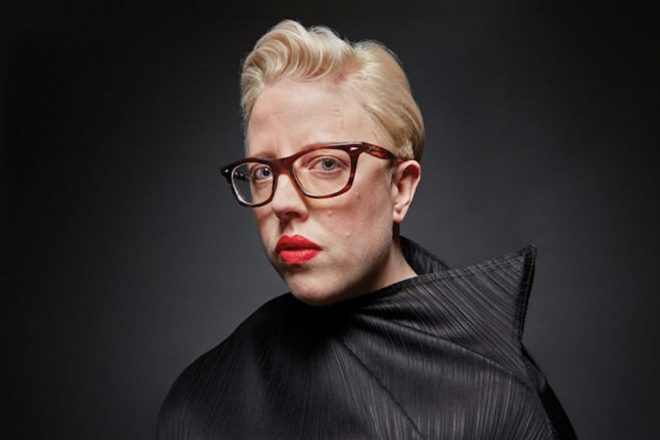 The Black Madonna has announced she is becoming a Help Refugees ambassador.

Our 2016 DJ of the Year announced her role with Help Refugees on Twitter with a serious of images, including one of her wearing a 'Choose Love' T-shirt.

I am delighted to announce that I am formally joining Help Refugees as an ambassador for the organization!

In a statement on Twitter, Help Refugees wrote: “We are delighted to announce The Black Madonna as an Ambassador for Help Refugees. An unparalleled talent on the turntables, she is also an uplifting force for positivity and change in the world.”

Help Refugees is a charity that supports refugees across Europe and the Middle East with food and accommodation.