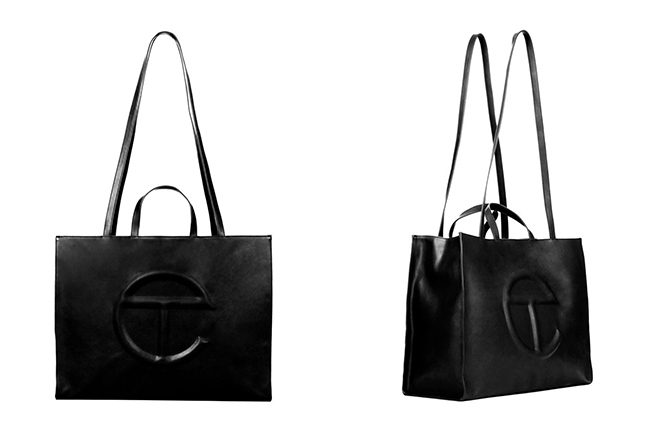 Telfar Clemens has revealed that the pricing of his popular Telfar Shopping Bag are based off a DJ’s wages.

Speaking to CBS, the popular designer spoke about his time frequenting nightlife spots and DJ’ing, and the way this influenced the prices of his bags.

Read this next: Telfar's collab with FAKA brought an evening of the ephemeral to the serpentine

“I would earn my money through DJing gigs so I wanted it to be the price that you would get DJ’ing one DJ gig,” he said.

His incredibly popular bags, which range from $150-$257 have been seen on the likes of Beyoncé, and have drawn much attention to the Brooklyn-based designer, whose bags continue to regularly sell out due to high demand.

The brand was in the spotlight earlier this year after GUESS created an incredibly similar bag to Telfar’s, with an embossed ‘G’ on the front instead of the signature ‘T’ found on Telfar bags.

GUESS eventually pulled the bag due to the outrage their dupe caused, saying:

Watch the Telfar interview clip below.

On the heels of NYFW, @GayleKing caught up with the designer behind the “Bushwick Birkin”: Telfar Clemens.

“Fashion doesn’t have to be stressful. It can just be cool,” he said. pic.twitter.com/WHa184kOI9