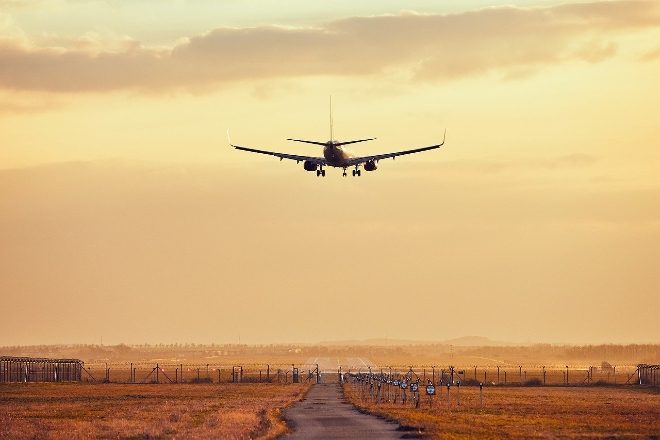 The Government have changed of rules regarding international travel in an announcement today.

This includes not requiring a PCR test upon arrival in England and reforming the ‘traffic light’ system to only have a list of 'red list' countries.

All changes announced will apply to England only as each of the UK’s devolved administrations direct their own travel restrictions. These changes will come into effect from October 4.

From 4 October, fully vaccinated individuals will not need a pre-departure test before arrival to England from a non-red country.

From later in October, fully vaccinated individuals can replace the day two PCR test, currently taken on the second day after arrival in England, with a cheaper lateral flow test.

Read this next: Kojaque: "Governments laud artists once you’re successful, but you’re not helped on that road"

The Guardian and The Times have speculated prior to the announcement that dozens of countries will be removed from the red list.

Under previous restrictions, those returning to England from a ‘red list’ country have to quarantine for 11 nights in a hotel at a charge of £2,285.

Read this next: Plans for vaccine passports have been scrapped

Under previous rules, which has a three category system, those who are not double vaccinated must quarantine upon arrival from ‘amber list’ countries.

With the removal of the ‘amber list’ it is still unknown what the alleged new rules would be for those who are not double vaccinated if they travel to a country which is not in the ‘red’ list.

Huw Merriman, Conservative chairman of the Commons Transport Select Committee, said PCR tests were expensive and "putting people off travel". He described lateral flow tests as ‘just as safe”. He explained that fully vaccinated people should only require a PCR test upon arrival in the UK as confirmation of a positive lateral flow result.

For a full and up to date list of travel restrictions, visit the UK Foreign Office website.