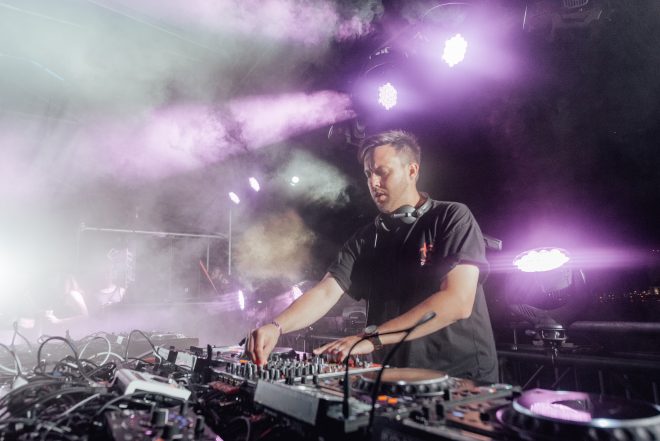 Teksupport, the crew behind some of Brooklyn's most awe-inspiring mega-raves, has announced that they will be bringing Maceo Plex's Mosaic party to a secret warehouse location in NYC on February 9, 2019.

Maceo Plex established his Ibiza party ‘Mosaic by Maceo’ in 2016. That same year, he won the Ibiza Music Event award at the DJ Awards for his 24-hour tour throughout the island and since then has evolved his Mosaic party into a roving dancefloor extravaganza that is now one of the world's most sought-after electronic music events.

As always, Maceo Plex has tapped a legendary cast of techno experts for this grand warehouse affair. Joining him behind the decks will be the eclectic Swedish talent Axel Boman, Miami electro mastermind Danny Daze and Mixmag cover star Helena Hauff.

Tickets will be available for purchase on November 12 here

Recently, Mixmag teamed up with WAV to film Maceo Plex's exceptional Mosaic party performance at Amsterdam’s Gashouder during the 2018 edition of ADE. Watch the full set by going here