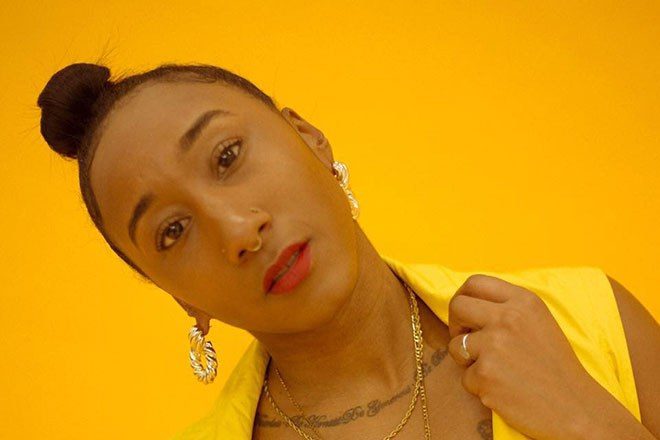 Electronic Music Conference in Australia has announced 65 new speakers and a bunch of conference sessions.

EMC returns to Sydney from November 13 to 17, with Radio 1 DJ Jamz Supernova (pictured) and Australian singer George Maple among the latest additions. The pair will talk as part of The DIY Handbook. George Maple also speaks on The Process: Developing Your Artistic Voice and What It's Saying.

Read this next: Sydney plans to scrap its lockout laws in all but one area

Other conferences include Roland presents a Crash Course in Modular Synthesis, WTF Am I Signing? The Hidden Pitfalls of Hidden Clauses and The Politics of 'High Risk': What's Next For New South Wales Festivals?

As well as the talks, EMC will consist of parties, films and pop-ups. Get tickets for EMC here. EMC conference pass holders can get free entry to EMC Live on November 13 and 14.