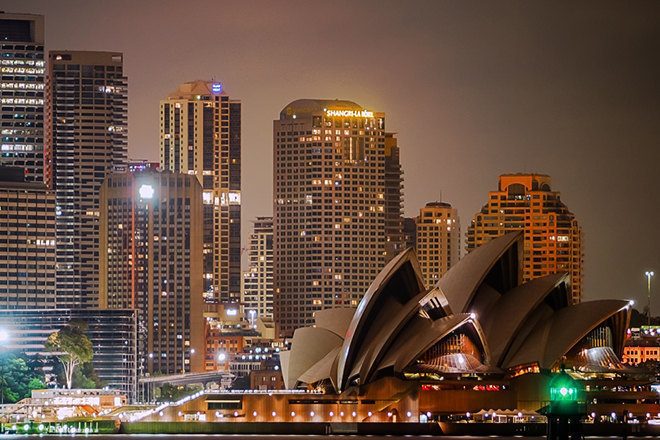 Directed, produced, filmed and edited by Higgins, We Share The Language Of Rhythm focuses on the “evolution of the close female DJ network in Sydney, as a result of the obstacles presented by both the dying late night music scene, and the inequality and underrepresentation on festival/gig bills in the music industry.”

“I really wanted the documentary to reveal the hard work that goes on behind the scenes to create inclusive and diverse events for women and minorities,” says Higgins. Adding, “And give emerging female DJs a chance to be inspired.”

It was announced earlier this week that another Sydney venue had fallen victim to the city’s strict lockout laws, with iconic Kings Cross hotspot The World Bar now closed after 18 years of club nights and live music events. Find out more here.

WE SHARE THE LANGUAGE OF RHYTHM from Jasmine Higgins on Vimeo.