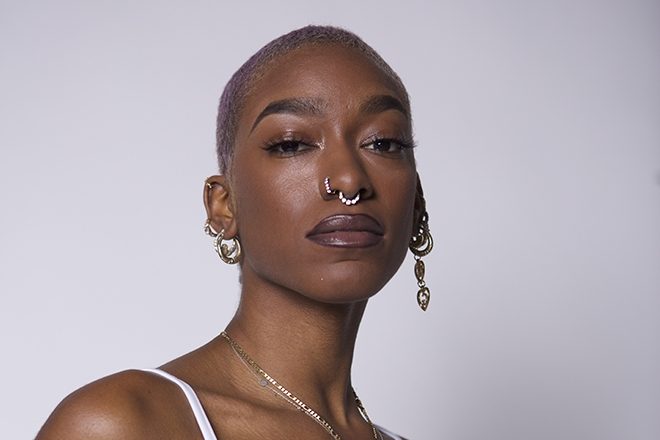 Swing Ting has announced a new set of residents.

The residents have been confirmed since early 2020 but the announcement has been delayed by the coronavirus pandemic. Now Swing Ting can reveal that LZ, Meme Gold, TARZSA and Thai-Chi Rosè are joining the Manchester-based party crew.

LZ and TARZSA both hail from Manchester and are versed in igniting serious energy in the club with a dynamic mix of sounds. They also spotlight a wide range of music via radio shows on stations such as NTS, with LZ specialising in grime and rap and TARZSA linking up with [ K S R ] with a focus on soul and r'n'b.

Meme Gold (pictured) is a DJ and designer based in Manchester who channels West African and Caribbean influence through her sets via styles such as afropop, contemporary r’n’b and hip hop. Thai-Chi Rosè is a British-Jamaican singer, rapper and songwriter based in London whose vocals recently featured on 'Drama' on Swing Ting’s debut album ‘100 Dances’. 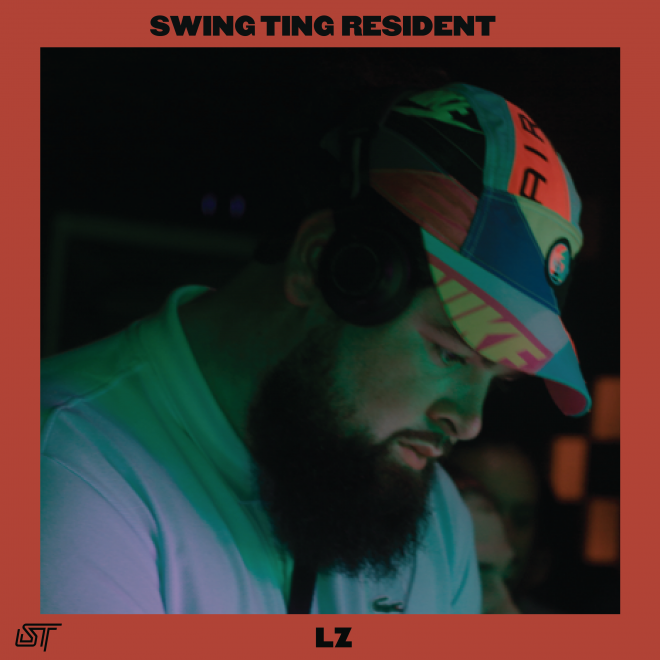 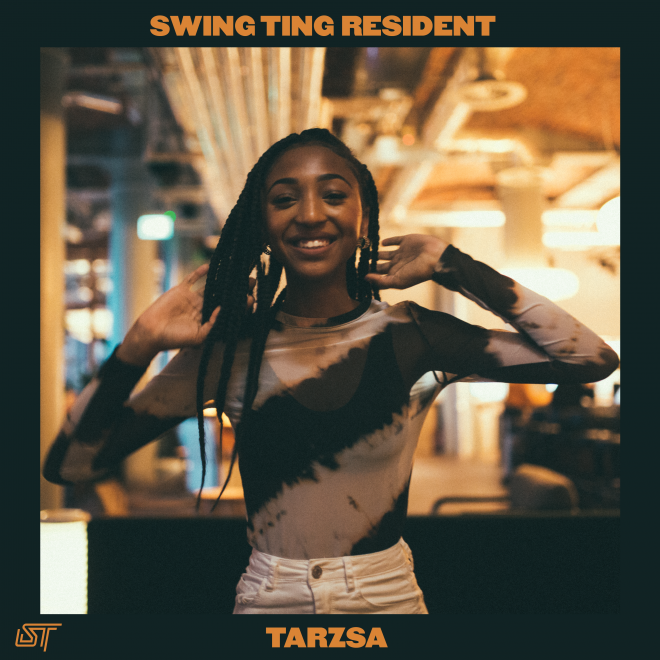 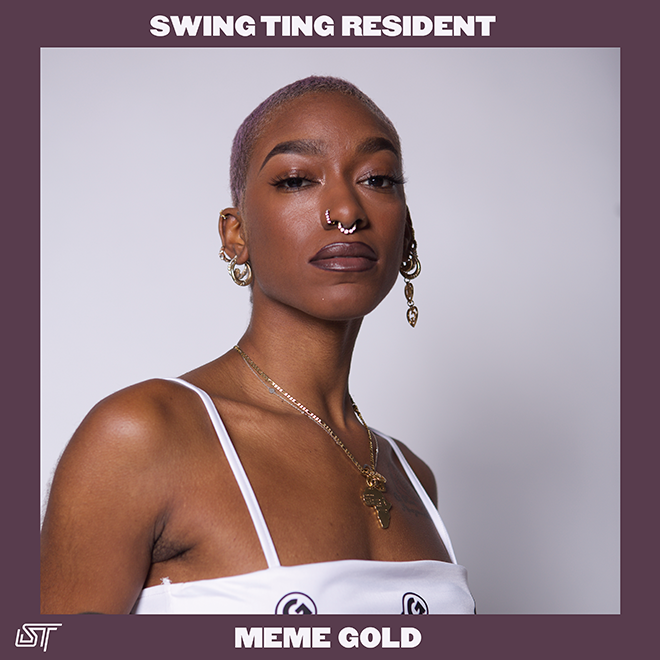 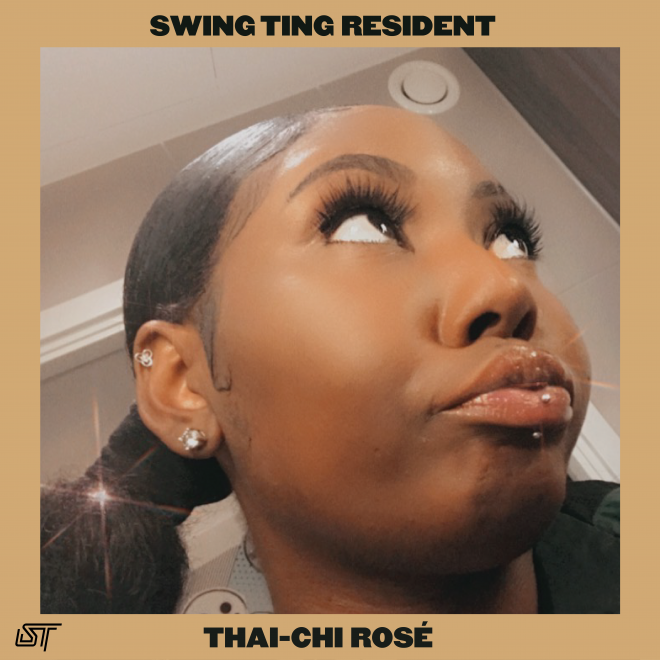