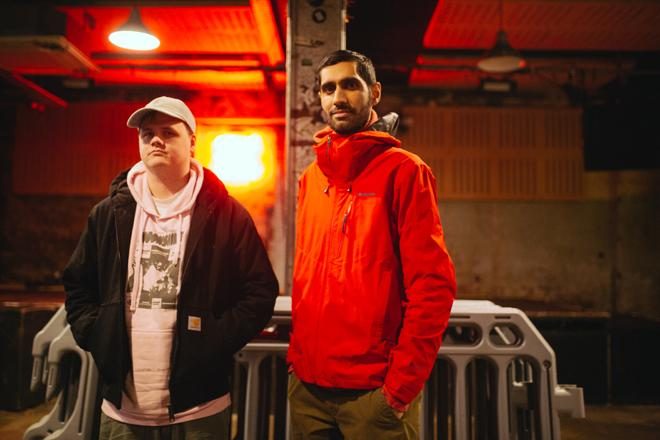 Samrai & Platt are dropping their first ever album under the Swing Ting moniker, ‘100 Dances’, next month.

The DJ and production duo, who co-run the Swing Ting label and party, have been fixtures in the Manchester club scene for over a decade, and have taken inspiration from their long-running series of parties in the creation of the album.

The 10-track LP stars many of their former collaborators alongside new artists. The album will be a mix of soulful, club-stepping, dancehall and grime influenced tracks, with features from HMD, EVABEE, Fox, [ K S R ], Lovescene, Trigga, RTKal, Thai-Chi-Rosè , Gemma Dunleavy, Shanique Marie and Kiyano.

‘100 Dances’ is out March 13. Listen to lead single ‘Just a Feeling’ featuring HMD below. 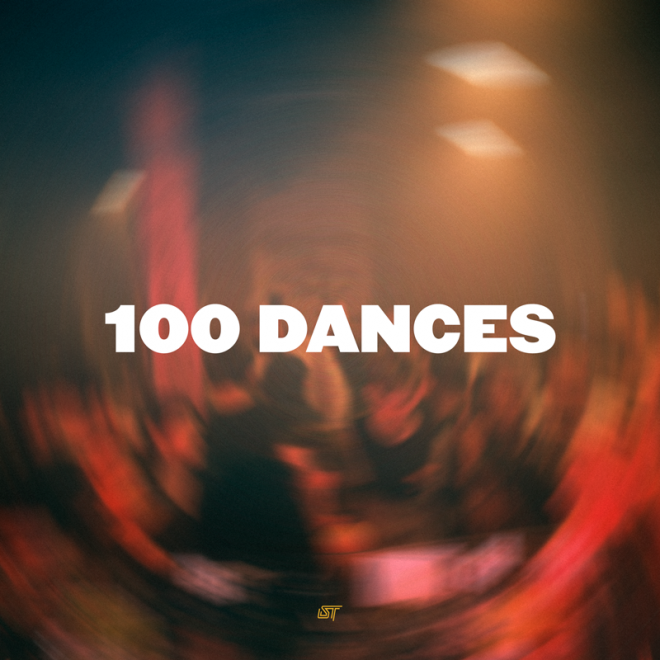