Shaheeda Sinckler, aka Nova Scotia The Truth, emerged from Glasgow’s DIY art scene, manipulating grime, electronic and a capella samples on debut EP ‘AL-HAQQ’. The ‘Risin’ Up’ mixtape followed in January, and ranged from vulnerable to posturing in its raps about race, gender and class. Behind the decks as DJ Scotia, she expresses a broad range of emotions in her bass-heavy sets. Now based in Edinburgh, she’s working on her next rap project, ‘Re-Up’. 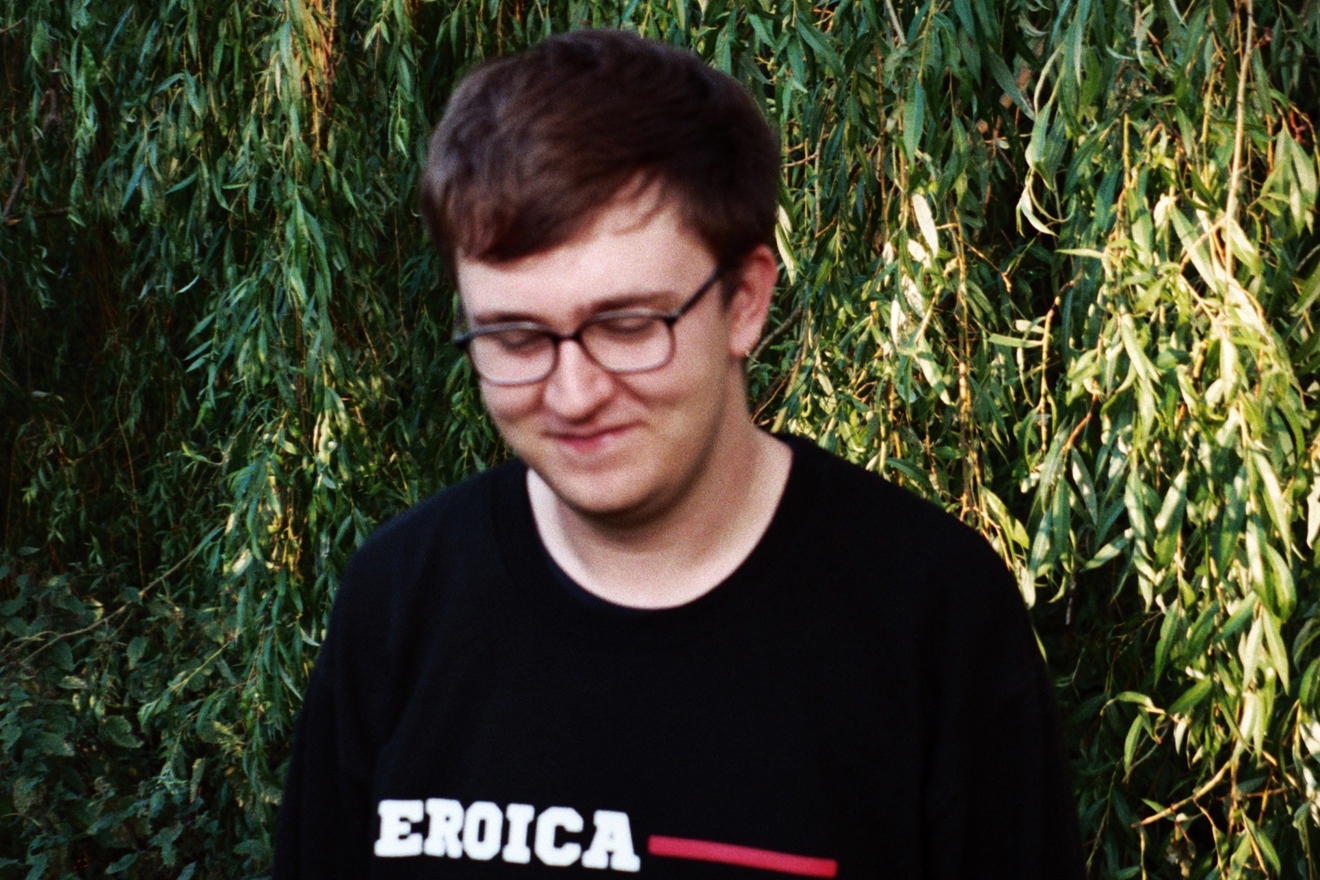 BFTT has fingers in many pies in his home town of Leeds. He makes twisted ambient soundscapes and sparkling, percussive techno. His DIY event, Leftovers, champions live performances from machine-loving experimentalists, and he’s part of multimedia platform Mutualism, fostering collaboration in The North and beyond. He’s released on Whities and Cong Burn, and has a new EP upcoming on All Centre. What does BFTT stand for? Bouncy Flipping Techno Tracks, probably. 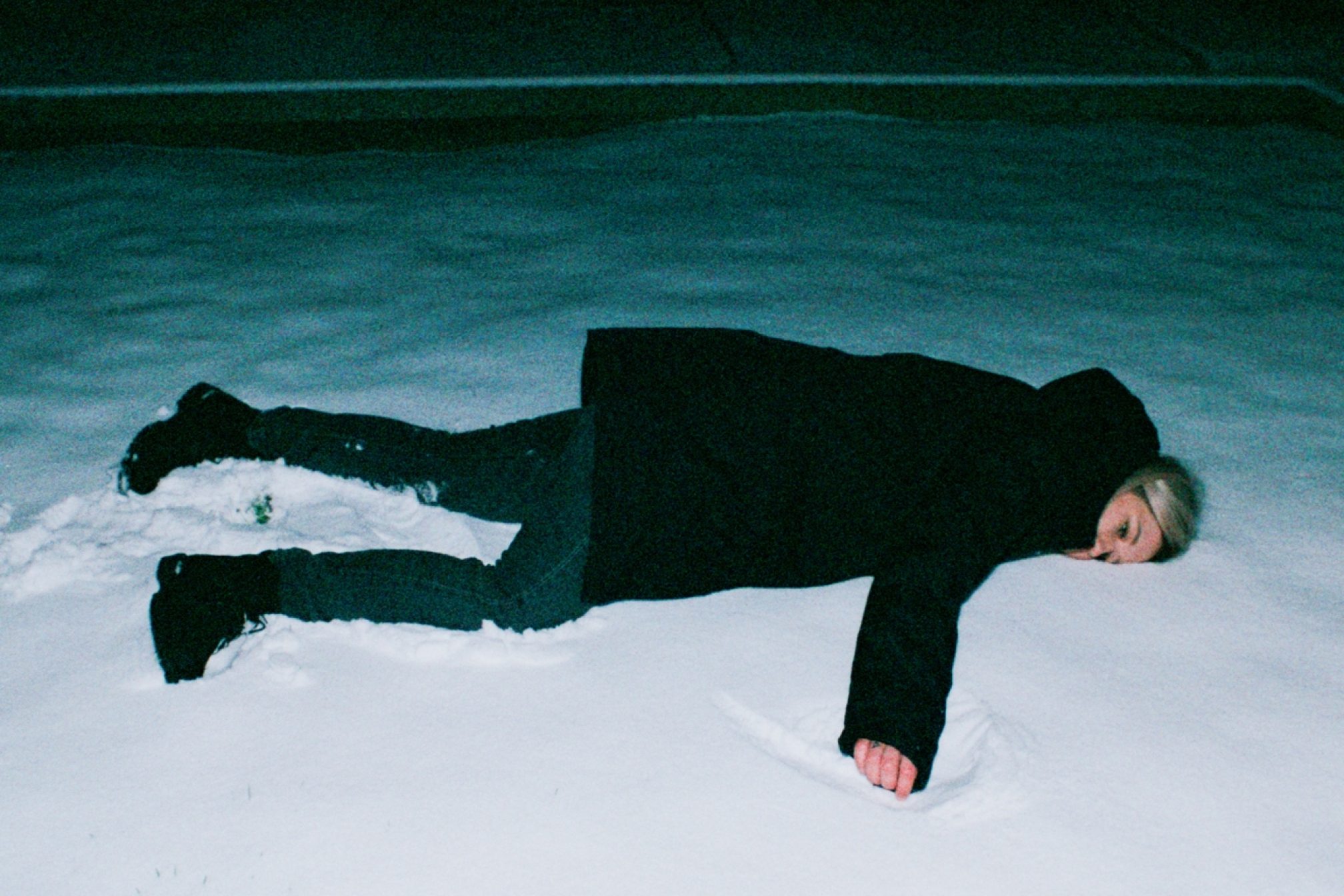 Natalia Zamilska’s background in composing for video games and short films informs her sinister techno productions. Hailing from Silesia, the coal-mining region of Poland, her apocalyptic style merging riotous kicks, brooding instrumentation and seething vocals has found fans in Iggy Pop, Mary Anne Hobbs and Nine Inch Nails. Her upcoming LP, which builds on her debut ‘Undone’, is full of meditative, haunting and dubby techno in the vein of Vessel and Balam Acab.

Zamilska’s album is out digitally now, on vinyl July 19 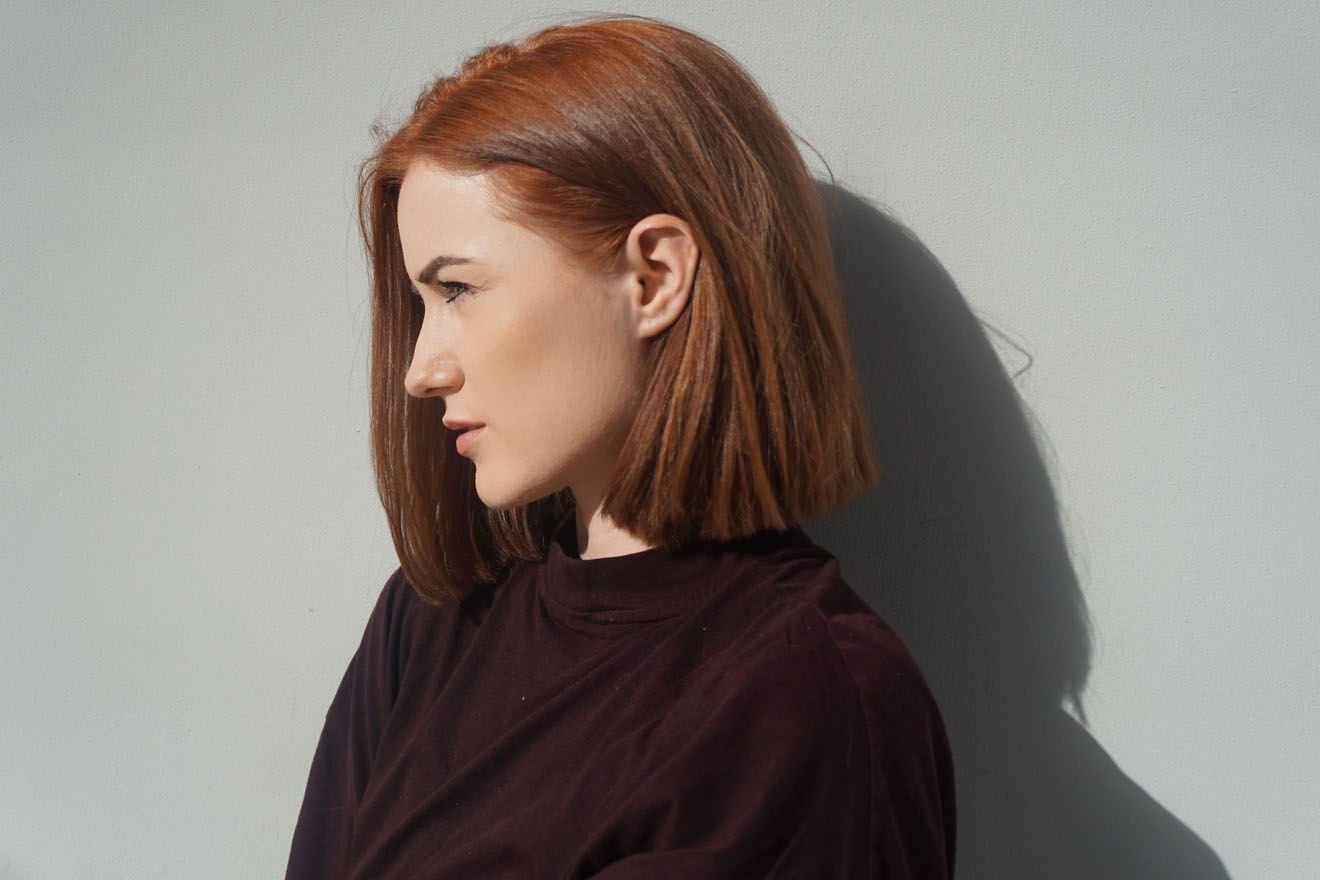 After attending one of Toolroom’s We Are Listening sessions, aimed at getting more women into the industry, Brighton’s Maxine Garman found herself signed to the tech-house superpower. Her first single, ‘Something In Our Life’, could be one of this summer’s biggest anthems, and she’s about to unleash an EP on Hot Since 82’s Knee Deep In Sound. A residency at Eden Ibiza is just around the corner as Toolroom take control on Sundays. No wonder Mark Knight is calling her “the future”. 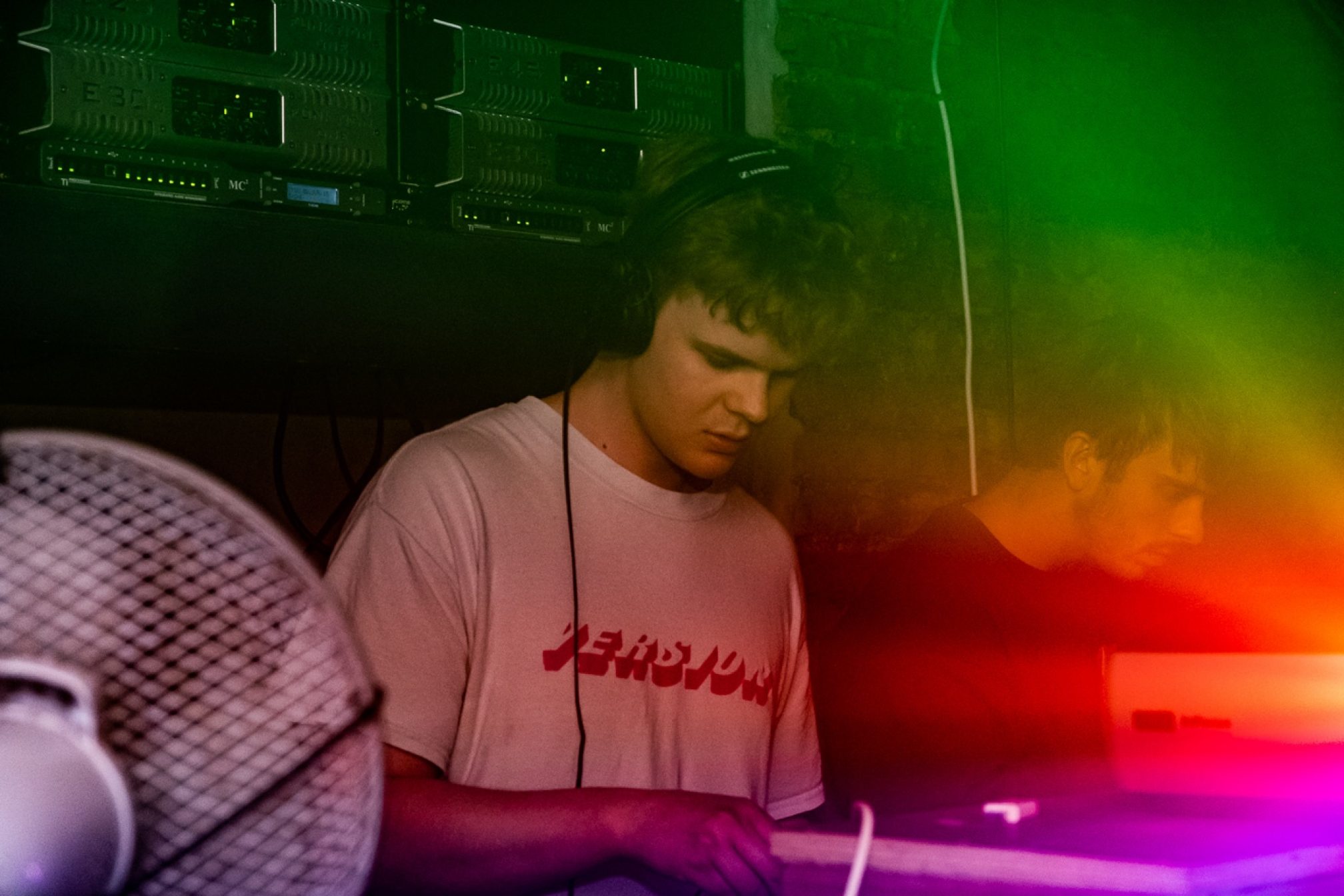 Sheffield producer and Pretty Pretty Good resident Yak’s sound is broken, rave-ready and, in the words of 3024 label boss Martyn, laced with “advanced percussive science”. He’s been tipped as one to watch by Bradley Zero, featured in Ben UFO’s Mixmag mix and Call Super’s Essential Mix last year, and in May, the ‘Terminus’ EP made it onto the prestigious R&S roster. Lead track ‘Wide Eye’ stomps chaotically through spiky textures and spinbacks. Don’t miss his debut at Croatia’s Dimensions in August.

The ‘Termina’ EP is out now on R&S 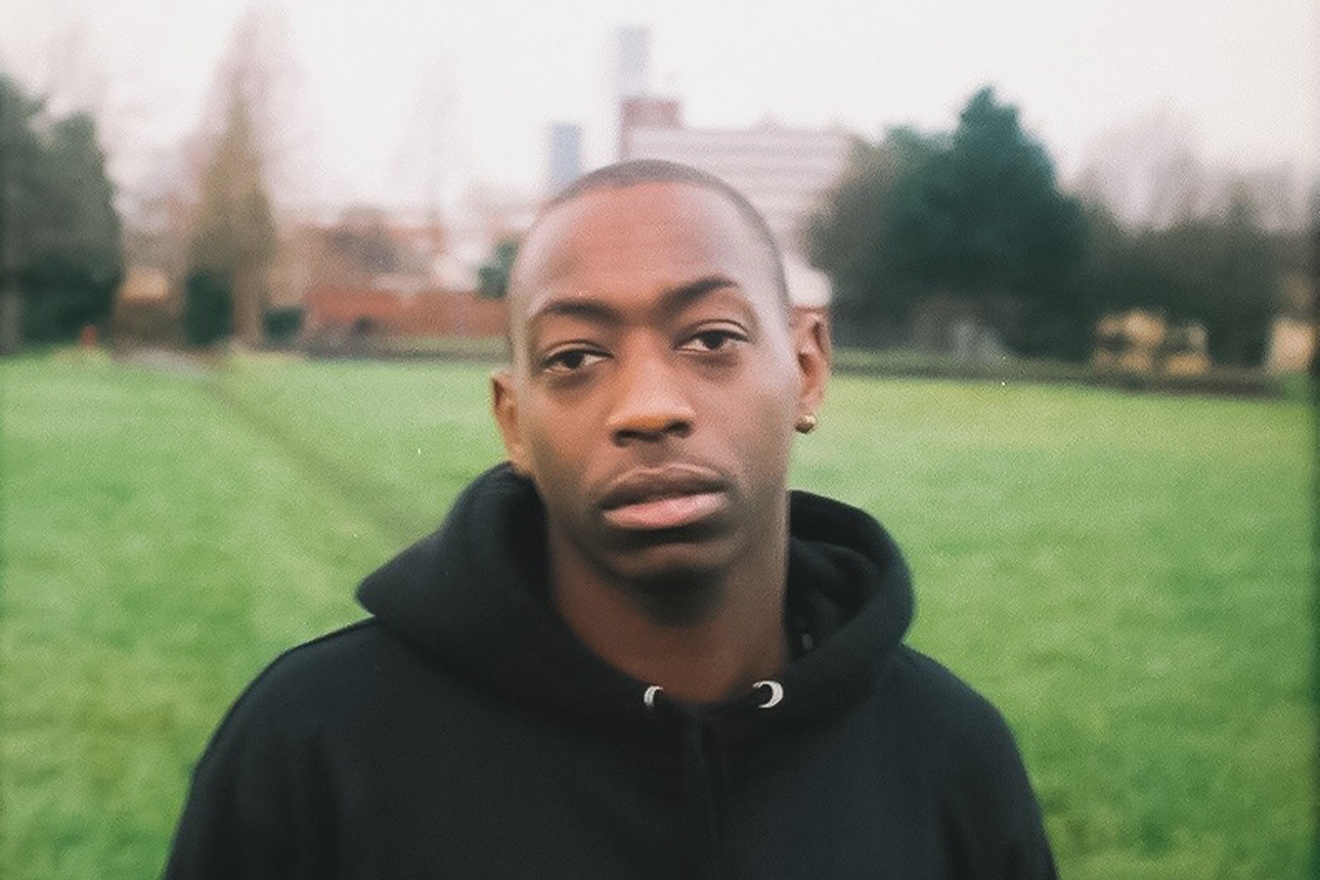 [ K S R ]’s breakthrough track is called ‘Sweet’ and that’s exactly what the Manchester artist’s music is: honeyed, sensual r’n’b and soul with elements of jazz. Last year’s feature on Children Of Zeus’s ‘All On You’ was the vital co-sign that flashed his name to the masses, followed by a performance at Gilles Peterson’s Worldwide Awards in January. His recent ‘Unfiltered’ EP – especially ‘Headloss’ and ‘Queen’ – oozes soulful goodness; no surprise last month’s show at London’s Waiting Room sold out.

‘Unfiltered’ is out now on Polarface Records

Get to know Elliot Adamson, the super-prolific producer from North-East England
Get to know Sally C, the DJ playing raw, bumping house from the '80s and '90s
Get to know Mount Liberation Unlimited, the Swedish duo making joyous house and disco