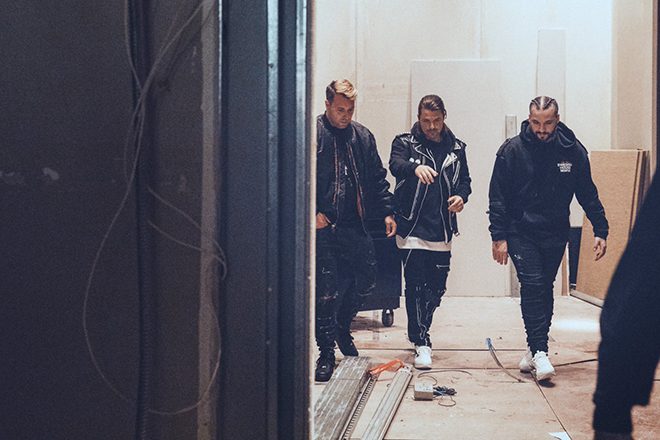 The Swedes will be back at the Ibiza club on July 26. Before breaking up at the end of 2012, the group's final show was hosted at the island's outdoor venue, bringing their two-year residency to an end.

Axwell, Sebastian Ingrosso and Steve Angello took the world by surprise when they reunited at Ultra Music Festival 2018, marking their first performance together since the break-up.

Since then, fans have been paying close attention, speculating on the trio’s return to the party island following the suggestive Instagram story ‘Ibiza 26.07.19’ which was uploaded by SHM.

Tickets for the long-awaited return to Ushuaïa Ibiza go on sale today (April 25) at 12 pm.