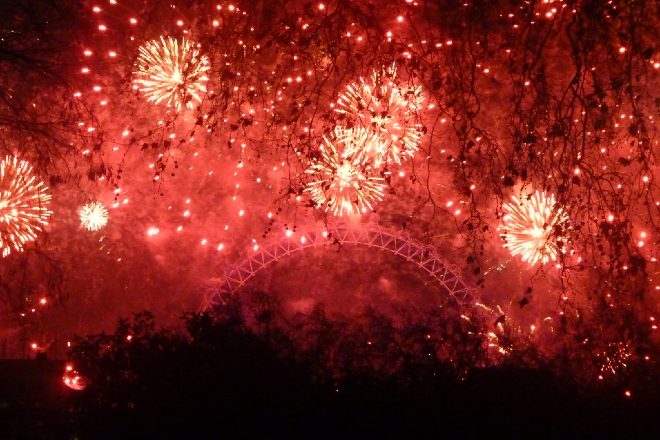 Miscommunication, ambiguity over safety guidelines, and lack of government advice have left nightlife bosses around the globe in the dark ahead of New Year’s Eve.

In the days leading up to what most would regard the biggest night of the year for club owners and promoters, many have lost track of guidelines or been shunned from opening altogether.

As Omicron cases spread faster than we’ve seen in the past two years, the UK sits at the top of the board with the highest infection rates currently seen in Europe. Nightclubs will open tonight across the country despite cases in England soaring to nearly 200,000 a day.

While the UK government cut it fine in telling the public that clubs would, in fact, stay open for New Year’s Eve in England, club owners had just days to navigate the ins and outs of party promotion and organisation.

Read this next: Music banned at venues and nightclubs across Greece as cases rise

Night Time Industries Association boss Michael Kill told Resident Advisor that this put many nightlife heads in a state of “limbo”, one which would be “extremely damaging” for the industry.

"Current open-close door policy cannot continue into the New Year,” he said, adding that extra restrictions will require a call for "extension of Business Rates Relief until the end of 2022, a freeze on bounce back loan repayments and reintroduction of furlough.”

Nightclubs remain closed in Wales and Northern Ireland following new rules set ahead of Christmas. In Scotland, restrictions are the same, although Deputy First Minster John Swinney expects punters to travel across the border for Hogmanay celebrations instead, urging that this is the “wrong course of action”.

Read this next: The UK live sector is "on the verge of collapsing" due to Omicron, study finds

Club owners in the UK are still awaiting government instruction on tonight’s celebrations.

Elsewhere in the world, clarity on safety measures and government financial support for nightlife businesses has also been lacking in countries such as Spain, Italy, Germany, and the US.

As restriction status remains up in the air in North America, some clubs face an uncertain future. Black Flamingo nightclub in New York will stay closed until New Year’s Eve, with the venue’s manager Bryce David telling Resident Advisor: “Not only do we lose revenue, but staff will lose work.”

"Most were relying on last weekend's shift for this week's holiday, but we had to close. I feel for them very much. More than losing cash revenue, that's been the most frustrating part,” he said.