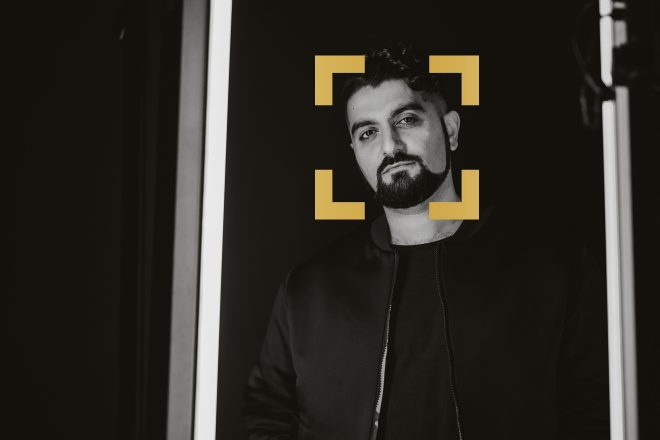 Growing up in Baghdad and now residing in Adelaide, Motez has traveled world-wide, gaining fans from all corners with his signature house-flavour. His wide array of releases have come through some of the globe’s most sought-after dance labels including Sweat It Out and more, plus his previous single ‘The Future feat. Antony & Cleopatra’ just achieved Gold status via ARIA, amassing over 13 million streams to date.

Having just completed a 12-date North American Tour, Motez is returning to the Aussie underground in support of his latest two-track club release Late Thoughts EP, playing extended sets at intimate venues around the country this August and September. You can check out the full tour here.

During his time in America recently, Motez spent 2 months between Los Angeles, New York, London and Hamburg, writing music with the likes of Tensnake, TCTS, Fred Falke and FEMME. Later this year, Motez will return to America for the maiden voyage of Friendship Festival, alongside artists RÜFÜS DU SOL, Dixon, Boys Noize, Claptone and more.

You can stream Miller Amplified live from 7:00pm (AEDT) on Friday August 24 over on our Facebook page.