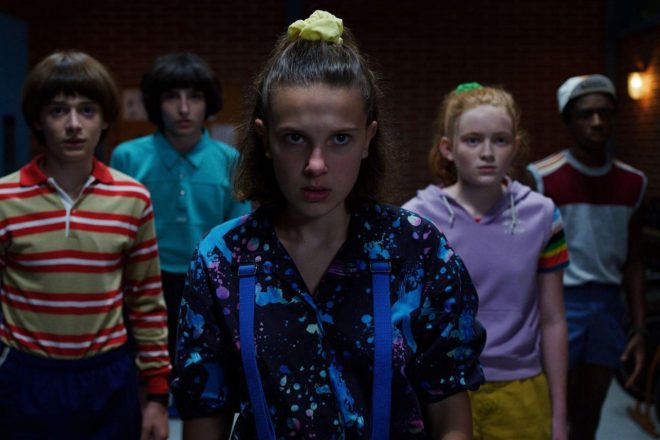 The hit Netflix series Stranger Things has just revealed the first teaser trailer for Season 4, hinting that the show will expand its setting beyond the town of Hawkins, Indiana in the coming episodes.

Read this next: Kyle Dixon & Michael Stein talk us through the Stranger Things 3 Soundtrack

While Stranger Things has mostly been set in Hawkins during previous seasons, the main tag line of the new teaser trailer suggests we're in for something completely new, as it reads, "We're not in Hawkins anymore."

Read this next: Stranger Things' soundtrack really needs you to understand that it's 1985

Spoilers ahead for those who have not seen the series before. At the end of Season 3, viewers were left with a few dangling threads, including Joyce moving her family out of Hawkins and what actually happened to Hopper. With that, there's plenty to look forward to in next season.

No news has been given as to when Stranger Things Season 4 will be debut.

Watch the teaser trailer below.