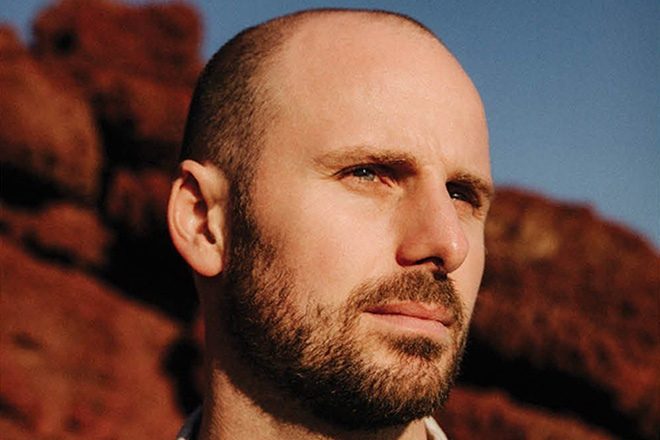 Midland’s Cover mix is out now on Mixmag Records after he appeared on our cover in February.

The mix moves through old, new and unreleased tracks from the likes of Steve Bug, Pinch & Shackleton, Yak, Deadboy, Calibre and more.

Read this next: Deep explorations: Midland's path to DJ stardom

Midland told us: “With this mix I wanted to try and capture the sound of me in the club during a long set in the part of the night when you and the crowd are locked in to a groove; a time when you’re able to make left turns, but it feels totally natural.

Grab a copy of the mix here.