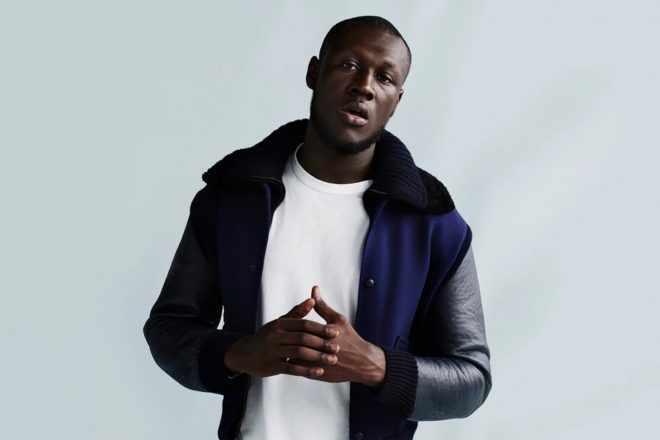 Stormzy has spoken about Black Lives Matter, stating "If we weren't oppressed, we wouldn't be shouting, we would just be living our lives.”

The rapper, who headlined Glastonbury last year, added: “I want you to understand that we’re not just crying or just shouting, acting like only black lives matter: that this is a real pain. This ain’t some sort of trend. This is real life and this has been our reality for hundreds, thousands of years.”

Read this next: Stormzy pledges £10 million to support racial justice

Stormzy was speaking to BBC as part of a video feature of him decorating a South London teenager's bedroom for a scheme by decorating company The Good Guys.

On attending one of the Black Lives Matter protests in London, Stormzy said: “I don’t have answers. We’re all just standing together and cheering."

In 2018, Stormzy launched #Merky Books for young writers. This has a New Writers prize each year. He also announced a scholarship for the University of Cambridge.