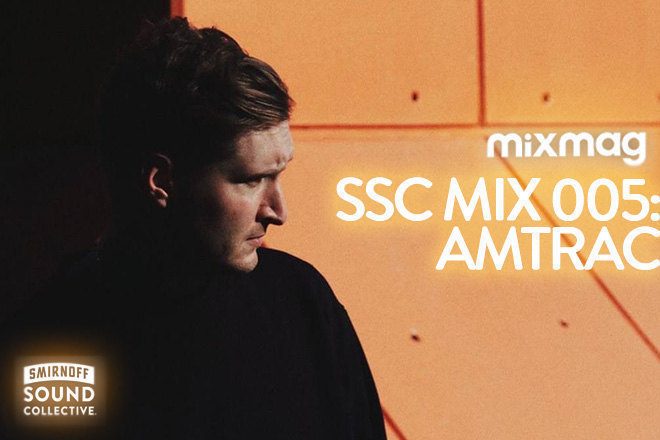 After the recent release of his track 'Some Of Them' featuring singer Meli, both of whom met at a Smirnoff Sound Collective retreat in Joshua Tree, Amtrac has wasted no time to contribute an hour-long mix of his top-choice selections of the moment, which include tracks from Mall Grab, Moderat and several of his own originals too.

It's no surprise that listeners will be treated to a plentiful taste from Amtrac's freshly launched label OPENERS and some of his own signature tunes.