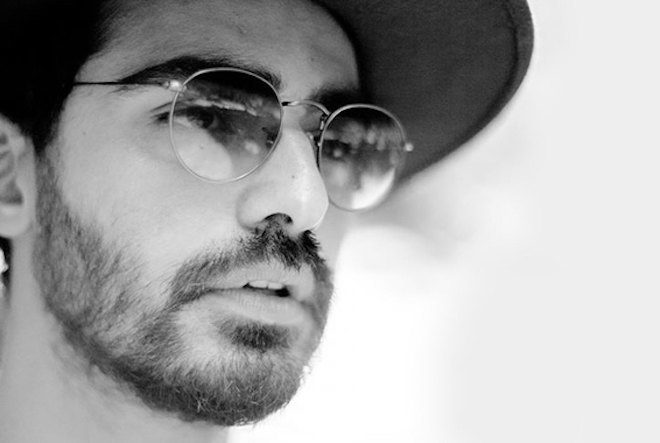 Safak Oz Kutle is behind the mystical Oceanvs Orientalis moniker, a "collective" incepted with the ideology that mankind's musical history is entirely rooted in and stems from Eastern influences.

The Oceanvs Orientalis identity has existed since 2011 and focuses mostly on live sets, making this mix appearance a rare and special one. It's easy to get lost in his hour-long mix made up of melodic, dreamy tracks that have become a signature of Oceanvs Orientalis' sound. Safak's mix is made up entirely of originals and remixes of his own.

Check out the Oceanvs Orientalis mix below and listen to TYGAPAW's, Cry Baby's, Julia Govor's too.