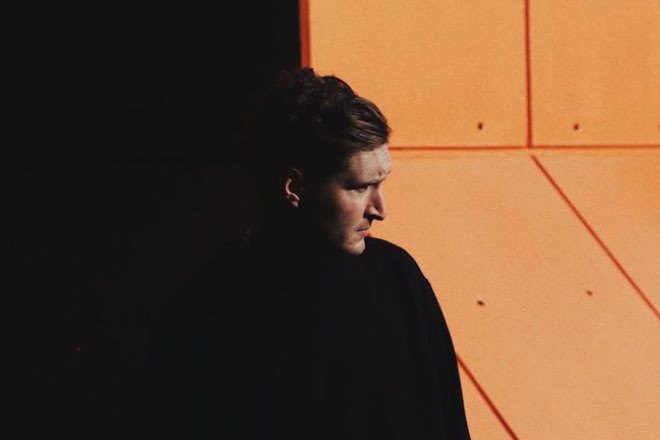 Kentucky native Amtrac first met singer and songwriter Meli at the Smirnoff Sound Collective retreat at Rancho V in Joshua Tree, a two-day retreat that brought together artists from all backgrounds and walks of life to celebrate diversity in electronic music. With creativity flowing and talent abound, it was no surprise that the two immediately found a groove and created 'Some Of Them'.

The track is funky with a retro-tinge, recalling to much of Amtrac's already existing catalogue, but is boosted by the gripping, powerful vocal overlays from Meli. The track itself is a testament to the exciting outcomes from the Smirnoff Sound Collective, showcasing the best of both artists in the most spontaneous fashion. "It still amazes me that this vocal was recorded in one take," Amtrac says of the track. "All improvised."

The track marks the second release to be unveiled from the Smirnoff Sound Collective initiative following 'Nubes' from Mexican rapper Niña Dioz and Detroit-based producer Shigeto, which will continue on with a string of tracks that will highlight unprecedented pairings between artists of the SSC and mentors, including MK, Joe Ray of NERO, Kevin Saunderson, Roy Davis Jr. and more.

'Some Of Them' will be released on an upcoming EP called 'True Value' out on April 21 on Amtrac's own OPENERS label, which debuted with the release of his '1987' EP in February.

Hear 'Some Of Them' below and learn more about the Smirnoff Sound Collective here.