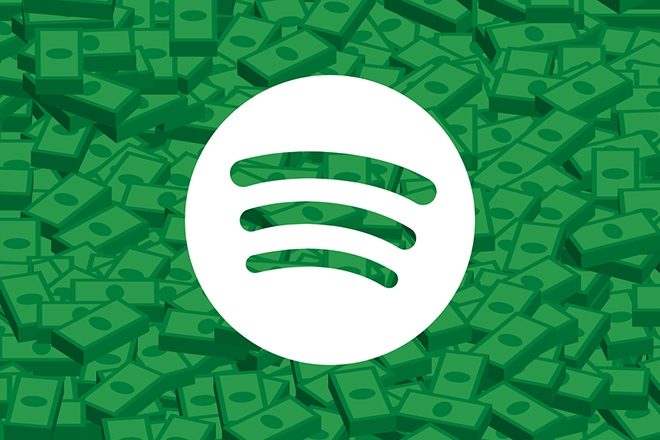 As of today, Spotify is allowing a select group of independent artists to upload their music to the massive streaming service directly.

Using the platform's new Spotify for Artists feature, the beta program plans to invite "a few hundred U.S.-based independent artists" to test out the new tool over the coming months.

In a conversation with Billboard, Spotify's senior product lead, creator marketplace Kene Anoliefo told the publication that they hope to "open up a really interesting creative space for artists to begin sharing their music to their fans." Anoliefo explains that the "easy, flexible and transparent" tool will have "no limit or constraint on how often they can upload."

The free service, which allows indie artists to circumvent digital distributors and receive 100 per cent of their royalties directly from Spotify, provides users with 50 per cent of Spotify’s net revenue and takes no ownership over their copyrighted material. The tool will also help Spotify for Artist members track their historical payments, direct bank deposits and projections for future payments.

The move has caught both music labels and third-party digital music aggregators off-guard. Many major labels are scrambling to find ways to fight back, but Spotify remains steadfast in their commitment to rolling out this new feature and insistent that they have no interest in becoming a label.

"Licensing content doesn’t make us a label," said Spotify CEO Daniel EK during an earnings call back in July. "We don’t own any rights to any music, and we’re not acting like a record label ... The key ­objective that we’re ­pursuing is ­taking the data and insights that we’re generating on our ­platform, and creating tools that allow ­artists and labels to better market ­themselves in the marketplace. I think this is a huge opportunity for all labels to become more effective."

Back in April, the Swedish streaming service went public at the NYSE. With over 160 million active users, the company is currently valued at over $20 billion.

Spotify has recently revealed that they are testing a new auto-mixing function on the platform. Learn more here