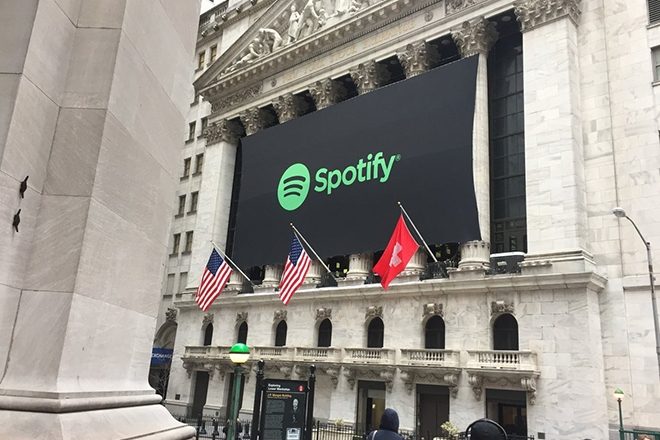 After announcing last month that the company would go public, Spotify opened up today on the New York Stock Exchange (NYSE). Trading at $165.90 a share, the world’s largest music streaming platform - with over 160 million active users - is now valued at $29.5 billion.


As is custom, the historic building of the NYSE on Wall Street flew the flag of the company’s country of origin. The only problem was, it wasn't the right flag. Spotify was founded in Sweden, but someone in charge of the opening ceremonies must have heard "Switzerland" instead.

A Twitter post from Swedish tech reporter Sven Carlsson revealed the blunder to the world. Translated from Swedish, the post reads: “an extreme amount of ‘lol’ at Wall Street when the NYSE raises the Swiss flag.”

The snafu was corrected 15 minutes later. Perhaps it was a bad omen for the streaming giant’s big public move? Maybe it was an inside job - a half-assed attempt to piss off the Swedish company? Probably more likely, it was the work of an unworldly Wall Street banker who failed out of geography in high school.