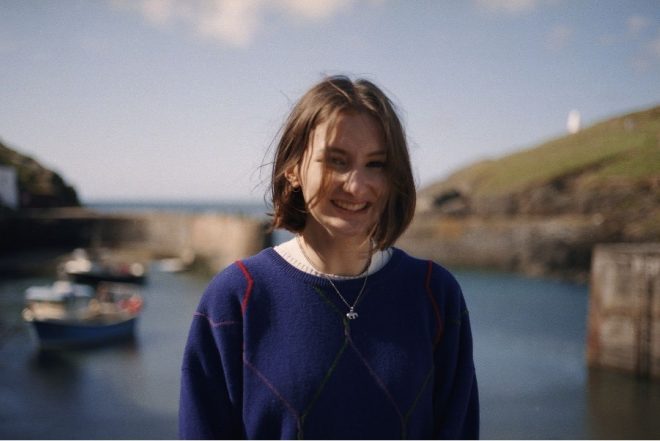 The 19 year old shared her first track ‘Why Don’t I Care’ during her last year of school in 2020. With no promotion or online presence, the track garnered over 150,000 streams.

Since then, she has teamed up with her friend and fellow producer Torin Umrigar to release more songs that push glum as a lo-fi pop/R ‘n’ B artist, the fourth of which is ‘glad ur gone’.

‘glad ur gone’ was written at the tail end of a long term relationship. “The song was written once I was able to take a step back and look at it from a clearer perspective,” she says. “Writing the song felt like the closure to the whole situation and was when I realised that I was better off after the relationship had ended.”

Listen to ‘glad ur gone’ below.

Read this next: A protest without politics? We went to London’s Save Our Scene march