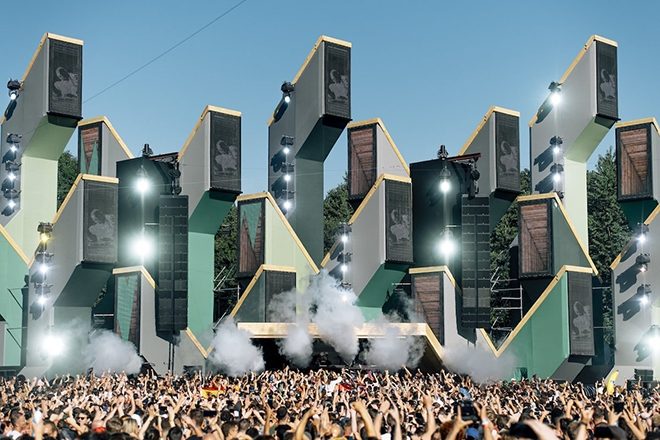 Festivals in the Netherlands have started revealing plans for 2021 editions following the Dutch government announcing it aims to allow festivals from July 1, and will insure events planned after this date that are cancelled due to COVID-19.

Last month, a cancellation fund of at least €300 million was announced by the Dutch government to allow event organisers to plan for the second half of 2021 with security that they will be covered if the pandemic stops events going ahead for a second year running.

It covers events that attract a minimum of 3,000 visitors from July 1 through to the end of the year, with Dutch culture minister Ingrid van Engelshoven saying it is not “reasonable” to expect “masses can stand close together on a field” before that time.

She added: “[This fund] is a dot on the horizon for festival organizers. They can fall back on the guarantee fund in which at least €300m has been reserved. The event industry has long come to a standstill due to Corona. Guarantee is needed to get it back on track.”

In a statement on its website, Dutch drum ‘n’ bass festival Liquicity wrote: “Great news: the Dutch government has announced that they aim to allow festivals after July 1st! In case festivals still get canceled due to changing Covid circumstances, organizers are likely to be compensated for the costs. Festivals in The Netherlands are currently selling out in record pace due to this new government announcement.”

Liquicity, which was one of the few festivals in the Netherlands to offer timely refunds during last year’s event cancellations and ‘postponements’ in line with the Save Your Ticket scheme, has also revealed its plans for ticket warranties to ensure buyers are 100% risk free when purchasing for the event.

Read this next: Majority of postponed Dutch festivals will not issue refunds until summer 2021

Dutch festivals that usually take place in the spring or early summer such as Awakenings and DGTL have revealed they are rescheduling to autumn in order to be covered by the cancellation fund.

Awakenings Festival will now take place across September 11 and 12, and tickets are already sold out. Its website notes: “The COVID-19 pandemic is still not over, but things are starting to look a bit brighter, so we now aim for the second weekend of September.”

DGTL Amsterdam has also announced plans to run across September 11 and 12 at the NDSM Docklands. Artists such as Eris Drew, DJ Python, Ricardo Villalobos, Afrodeutsche and more have been booked to play, and the majority of tickets sold out.

This support has not been forthcoming, leading to Glastonbury announcing its 2021 edition is cancelled later that month.