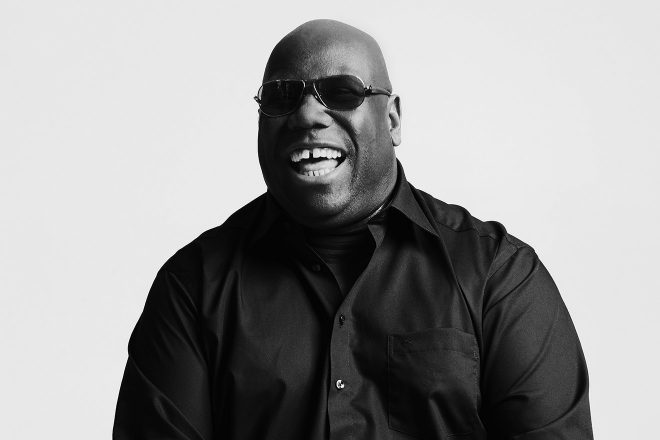 Carl Cox has confirmed that he plans on building a new Space Ibiza somewhere on the island "in the near or distant future."

"It's definitely going to happen," said Cox during an interview with BE-AT.TV. The universally adored selector had famously headed up a 15-year long residency at the legendary Ibiza venue, Space, before the nightclub closed its doors for good in October of 2016.

Earlier this year, Carl Cox admitted that he’s still not stepped foot inside the new club where Space once stood, Hï Ibiza, saying “I think I’ll shed a tear as I walk through the door." In this most recent interview, Cox confessed that he's "still struggling" with the idea of visiting the club.

Opening up about the importance of Ibiza's original Space venue, Cox said that it was a place that "brought everybody together – whether you worked in the post-office or whether you worked in a supermarket or a petrol station." He goes on to say that Space wasn't just a place for tourists, but rather the "workers and the people who lived on the island." Reminiscing on this past season, Cox admits that this element of appreciation for the local population's work and all they do for the scene is "absolutely missing on the island" and is something that he vows to bring back with his new Space venue.

Details regarding the new club's location and proposed opening have yet to be confirmed, but Carl Cox also admitted that "2020 sounds fantastic to me."

Relive some of Carl Cox's best sets ever by going here.