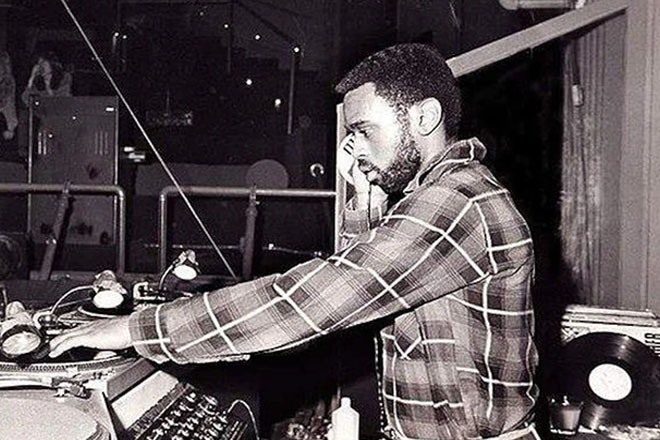 The DJ is best known for helping make disco a global force through being a resident at a number of clubs in New York in the 1970s and 80s.

He was named one of the best DJs in America by Billboard in 1976.

Growing up in the Lower East Side, Smith became a central figure in the city’s club scene, forging friendships with the likes of Larry Levan, Tony Humphries and Danny Krivit.

His extraordinary knowledge of music and seamless disco-mixing style saw him move to Xenon in 1978 where he worked with fellow resident Jellybean Benitez.

The pair would later work together at Fun House which was one of the first Manhattan clubs to embrace hip hop and electro.

He was also a frequent guest in clubs across the city such as Fire Island and Ice Palace 57.

Smith was regularly asked to create club-friendly remixes, with his first being the now rare disco classic ‘I don’t wanna lose it’ by Bambu.

In his later years, Smith devoted more time to studio work, where he worked as a songwriter and engineer.

François K, who moved to New York in 1975, paid tribute to Smith on Twitter, saying:

“Mourning the sudden loss of a dear friend and one of the original NYC disco DJs...Tony Smith who I had the honor to befriend for almost 45 years.

“We always stayed in touch, will truly miss his music, enthusiasm and great vibes.”

Friends of Smith’s have organised a fundraiser for his funeral and burial. You can give here.