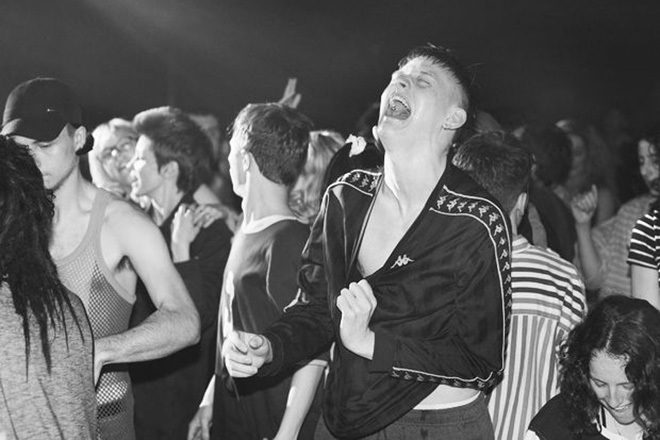 The soundtrack of '90s rave film Beats is getting a vinyl release.

The film came out earlier this year and tells the story of two lads growing up in Scotland in 1994, intent on getting immersed in the illegal rave scene of the time. The film was directed by Brian Welsh (Black Mirror), executive produced by Steven Soderbergh and stars Lorn Macdonald and Cristian Ortega as Spanner and Johnno.

JD Twitch said: “Initially I made several mixes, and, from those certain tracks stuck in Brian’s mind. One whole section of one of those mixes appears in the film almost as I jammed it. But overall, over the course of the production, I must have sent almost one thousand different pieces of music to Brian. So some of it was instinct but a lot of it was lateral thinking and rummaging.”

The 2xLP release comes out on September 13. Check the tracklist below.

The official trailer for the UK rave culture film Beats has arrived
Optimo in The Lab LDN
Raveheart: How house music exploded in Scotland
Get the best of Mixmag direct to your Facebook DMs