In my immediate surrounding there is nothing to see but open water, mud, geese and a petrol light blinking red. Having been told the best way to visit the Highlands is via a motorhome tour, getting stuck in the middle of Loch Lomond five miles from the nearest pub isn’t really honouring that recommendation. Half way through an eight-day road trip across Scotland in an entirely unreliable M Reg caravan, things aren’t entirely working out as I planned. As night quickly draws in, I shout out the window for directions. “What’s that mate? Where’s the Slam Tent?!” comes a yelled reply from a hotel garden drenched in drizzling rain. It’s unexpected, but in one way or another you’ll find the influence of electronic music in Scotland in the most unlikely of places.

In the commuter belts, highland towns and industrial cities cut off from the wider world by sluggish rail services and the near-impossible-to-navigate Scottish terrain, devoted crews of DJs and promoters are creating their own dance music culture; one that is shunning bigger Scottish cities such as Glasgow and Edinburgh in favour of hidden epicentres of hedonism and forward-thinking electronic music.

“I think doing the ‘Slam Tent’ at T In The Park has definitely helped spread the word,” says Stuart McMillan of Glasgow’s Slam, the stalwart Scottish duo who for over 25 years have cultivated a love of techno across Scotland and beyond. “Scottish people like to party too, and that's widespread across the entire country.” In the same way Slam came to personify their city’s love of electronic music through a sheer belief in the cause, a wave of producers and DJs are doing the same elsewhere, albeit in more humble environments. 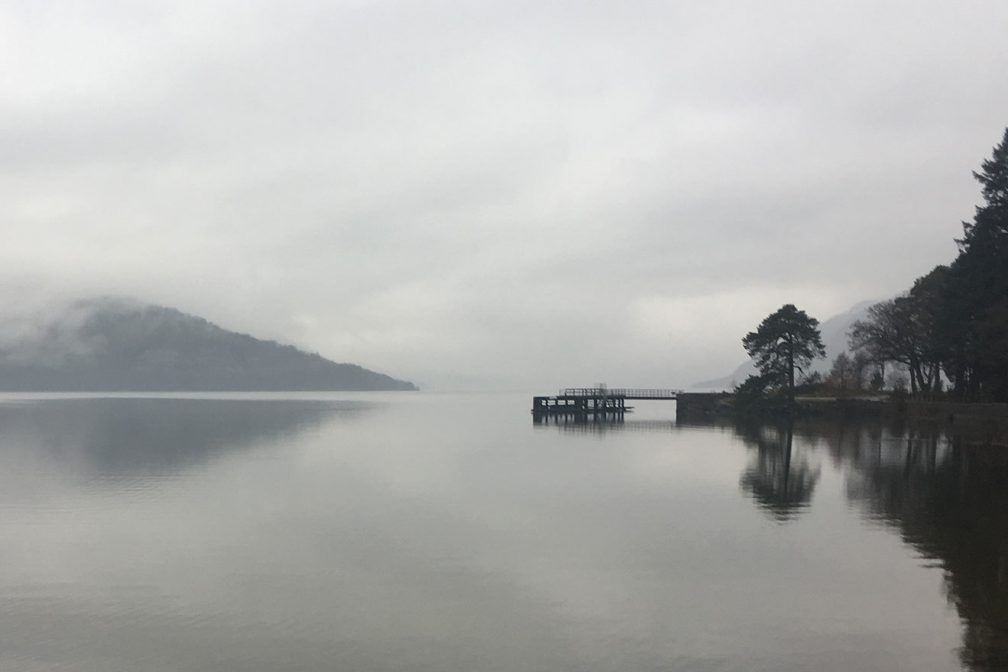 Born and bred in Stirling, a town of just over 40,000 that's a 50-minute train ride from Edinburgh, Sam Gellaitry’s fantastically warped, kaleidoscopic electronica on the outset sounds a world away from the market town where he grew up and currently lives. “You know Highland Spring? We get that straight from the tap here so there may be something in the water,” says Gellaitry, with an appropriate hint of sarcasm.

I meet him in Stirling and as we drive through the countryside surrounding his hometown, Gellaitry talks of his dual infatuations with happy hardcore and Atlanta trap, two seemingly unconnected genres that have influenced his blistering ‘Escapism’ EP series. “Some wouldn’t expect my type of music to come from here, but when you’re from here it makes perfect sense,” says Gellaitry, as he looks out across a landscape of rolling green hills and electricity pylons. “Nothing has the same feel as Scotland does and that really affects people. You can use the uniqueness of Scotland to your advantage, and I really run with that in my music.”