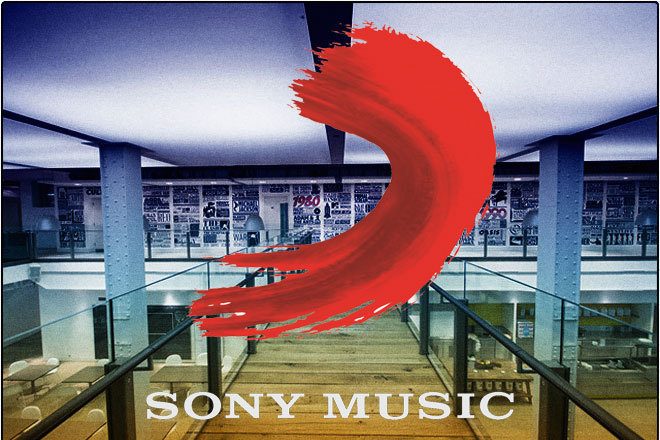 Thousands of artists signed to Sony Music will now be able to earn royalties from their music when its streamed on platforms like Apple Music and Spotify, after the label wrote off debts for these musicians.

According to a letter addressed to artists, Sony clarified its position and the effects that this will have on royalties.

"We are not modifying existing contracts, but choosing to pay through on existing unrecouped balances to increase the ability of those who qualify to receive more money from uses of their music,"

Read this next: Kano and Brian Eno among artists pushing for reform of streaming payment

Those affected by debt will therefore earn royalties from this point onwards.

Artists have been raising awareness about poor payment and unfair record deals for a while, with increased pressure after it’s been revealed how little artists earn from streaming. Sony’s move is a welcome change to the industry, especially from a larger label. Only smaller labels such as Beggars Group have previously enabled their artists to earn fair royalties by writing off debts for artists.

The #BrokenRecord campaign has led to a parliamentary inquiry into the state of music streaming and how this can be made fairer for artists. Speaking to the BBC, Tom Gray, the founder of the campaign, called Sony’s move “incredibly welcome”.

Gray also feels his campaigning has paid off: "From the perspective of somebody who's been running a campaign to try and get these companies to behave more ethically and transparently, it feels like a win."

Read this next: Should a fee-sharing model between DJs and producers be enforced in dance music