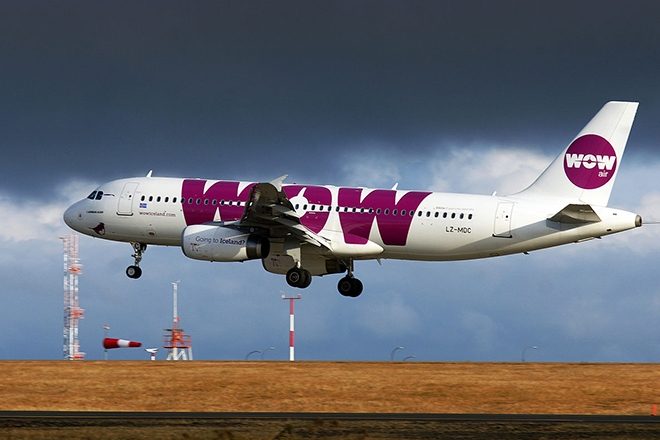 The 2019 edition of Sónar Reykjavík has been canceled.

The sudden cancelation of this unique Icelandic electronic music event - which was supposed to take place on April 25 - was caused by the abrupt collapse of the budget airline WOW Air.

According to a statement on Sónar Reykjavík's website, the unexpected bankruptcy of WOW has thrown a wrench in "the travel plans of up to half of all Sónar Reykjavík ticket-holders" and "numerous artists scheduled to perform". Worrying that they will not be able to "guarantee the same caliber of experience we have provided over the last six years", they've decided to refund all ticket holders and not move forward with the event.

Sonar has been hosting an Icelandic edition every year since 2013. of Their past programming of wide-ranging and forward-thinking electronic music has included Lena Willikens, Cassy, Bjarki, Floating Points, Mumdance, The Black Madonna, Holly Herndon, Squarepusher, Oneohtrix Point Never and more.