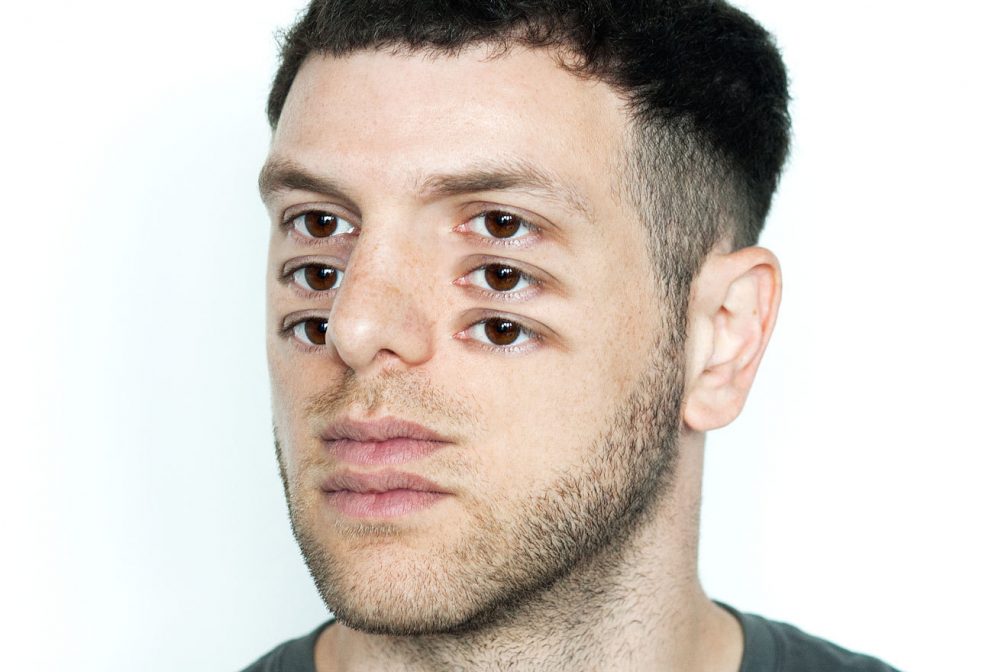 Even your mum’s mate Sheila is aware grime made something of a comeback in 2015, thanks in large part to the crossover success of artists like Skepta and Stormzy. But for us, it was London producer Mumdance who really pushed the sound forward sonically, especially on his excellent collaborations with Novelist. This is a chance to catch a producer and DJ in action, really at the peak of his powers. 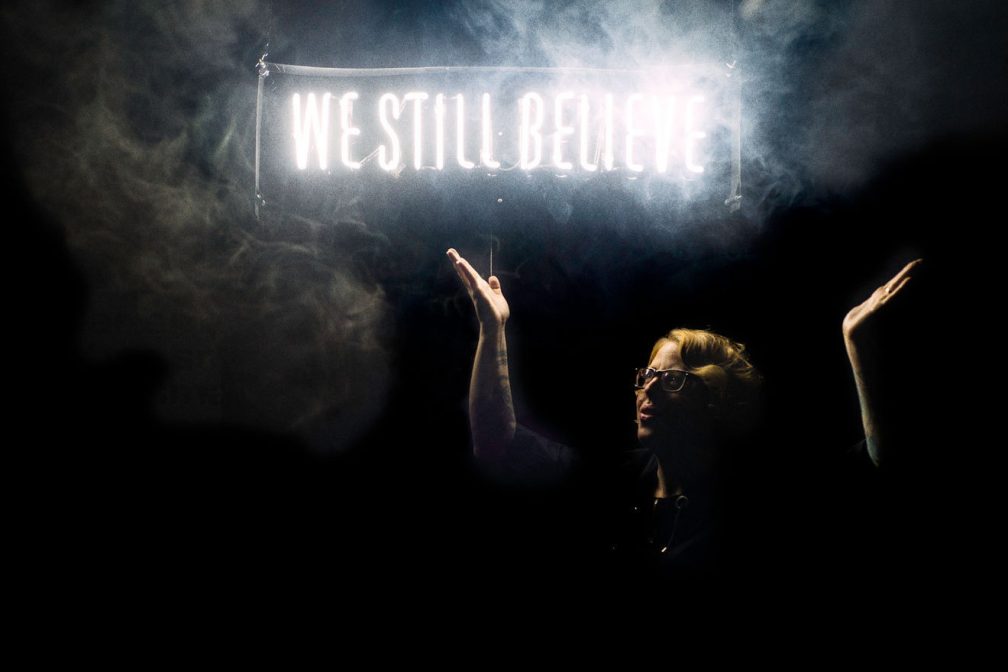 With the likes of Holly Herndon, Squarepusher and Oneohtrix Point Never littering the bill, at points the Sonar line-up can veer towards the abstruse. But thankfully, they’ve pulled in some unremitting party starters to keep the balance just right. And our pick of the bunch is The Black Madonna’s set on the festival’s opening day. The Chicago DJ dropped the set of the weekend at last month’s Bugged Out Weekender, with her ability to flip effortlessly between face melting techno, ecstatic house and disco and stone cold classics winning her legions of new fans. Not to be missed.