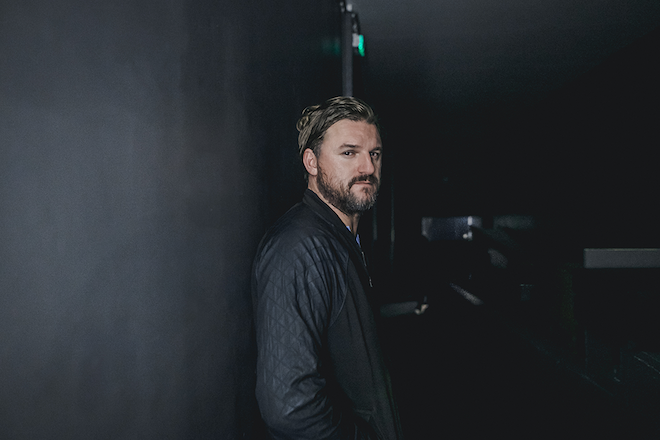 Solomun has announced an exclusive show, as part of Ocaso Festival’s fifth anniversary.

Announced last week, it’ll replace his usual annual set in Tulum and will combine with his annual vacation.

Read this next: Ocaso Festival release first phase of artists for its fifth anniversary

It’s his first ever show in Costa Rica, with the DJ playing an extended set.

Solomun is the final name to be added to Ocaso Festival’s lineup, with the festival having started releasing its initial phase of lineup in October.

Other names on the lineup include Seth Troxler, Sama’ Abdulhadi and La Fleur, with the festival priding itself on inclusivity.

Read this next: The underground delight of Ocaso Festival in 20 photos

Tickets are available to purchase from Wednesday December 1 here.

Read this next: Costa Rica’s Ocaso Festival is a sanctuary of the spiritual underground