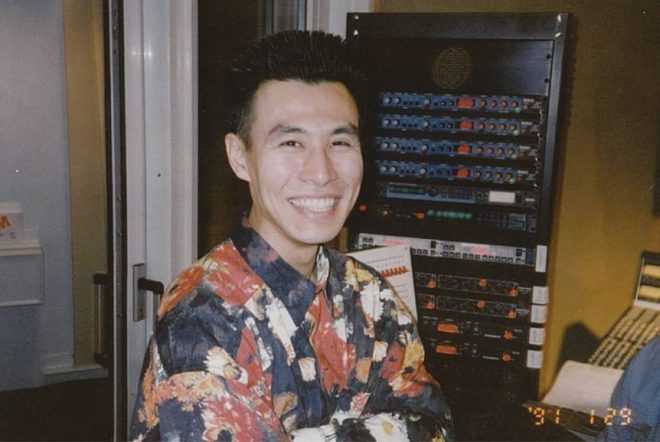 The 56-year-old is heading back with a brand new album titled ‘Asakusa Light’, due to release via Rush Hour Music on December 13.

Terada has already released one track from the forthcoming album, ‘Bamboo Fighter’, while artists and DJs have teased another of the tracks across festivals and gigs this summer.

In a video posted on Instagram by Rush Hour Music, German disc jockey Hunee is heard spinning a Masalo remix of Terada’s new track ‘Diving Into Minds’ at a show in Belgium. “While the Dutch government is allowing absolutely nothing, our Belgian neighbours don’t have a problem with the music,” reads the caption.

“Here is a little video from 130km south of Amsterdam with people enjoying themselves while Hunee is playing Soichi Terada x Masalo’s latest. An album by Soichi Terada is coming up in December and holds the proto version of this tune!”

The new record falls six years after ‘Sounds from the Far East’, a compilation album made up of four sides, with features from Shinichiro Yokota. The album received critical acclaim and included recordings of Terada’s early 90s work.

Terada is set to perform around the UK and Europe over the coming months, with shows in Edinburgh, Manchester, and London. Find out more here.

'Asakusa Light' releases on December 13. Pre-order it here, and find the tracklist below.