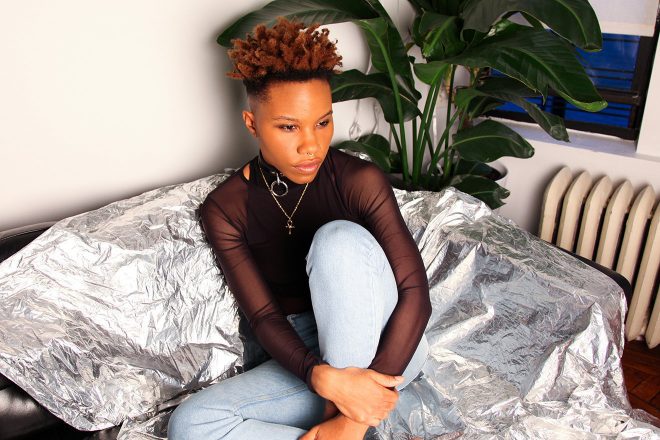 Hailing from the island of Jamaica, TYGAPAW is a multi-faceted artist, lending her talents to a plethora of avenues including graphic design and video editing while also a skilled music producer and DJ. It was her thirst to fuel her creativity that brought her to NYC where she studied graphic design at Parsons School of Design before she gravitated to her true calling in the musical realm. During the early stages of her career she was part of the female rap production duo Kowabunga Tyga. Here is where her TYGAPAW moniker came to fruition and she soon ventured into her solo project with a unique style which she describes as ‘Future Slo Jamz’, fusing 90’s R&B with a futuristic essence.

In TYGAPAW's 'Meet the Smirnoff Sound Collective' episode, she discusses her Jamaican background and uncovering a place and role in electronic music for herself in the bustling Brooklyn nightlife scene.