Smirnoff and Mixmag are embarking on a journey to shift the diversity dial in electronic music and culture with the launch of an important and impactful new project: The Smirnoff Sound Collective.

A shared love of electronic music, of the culture and the creators behind it all has led us to launch the Smirnoff Sound Collective, which aims to promote greater visibility in dance music across gender, race, genres and beyond.

Up-and-coming talent that represents a spectrum of different backgrounds will be offered invaluable guidance from accomplished mentors curated from all sides of the electronic music industry to help the next generation of artists continue progressing and navigating their growing careers.


“It’s quite remarkable to us that last year only 10% of electronic music headliners were women," Justin Medcraft, Smirnoff Global Senior Brand Manager said. "When you look at other communities such as the African American community and the LGBTQ community, you find a similar lack of representation throughout the industry. With the mentorship program, our ambition is to make an impact in diverse representation within electronic music."

The year-long program includes two special retreats that bring our artists and mentors together face-to-face to share studio time, discuss with one another and create new experiences. Artists, both seasoned and new, will share studio time and collaborate on inspiring new tunes that'll later be released by the Smirnoff Sound Collective.

To celebrate the Smirnoff Sound Collective's unveiling, Brooklyn's National Sawdust hosted a line-up of talents from the group including a powerful live performance from KISSEY and DJ sets from Autograf, New York's With You., Gina Turner, Cry Baby and the legendary Kevin Saunderson, along with his sons as The Saunderson Brothers. Watch streams of the Saundersons, Autograf, Gina Turner and Cry Baby here.

It's time to get to know the new faces of electronic music and shift the dial. 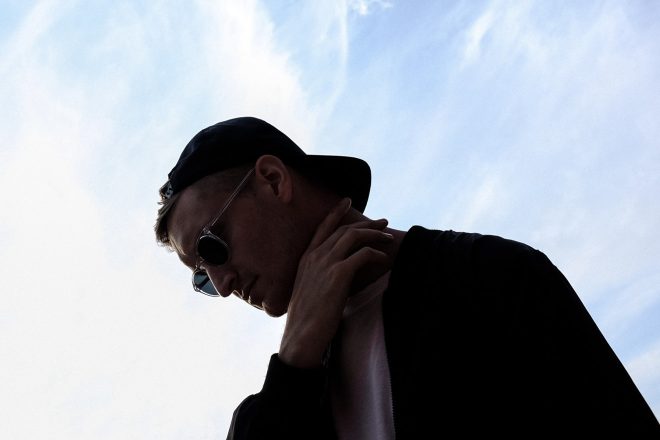 It's not often that a prominent electronic talent hails from Kentucky, but Amtrac is no regular guy. The multi-talented producer, musician, DJ and vocalist first made his mark as a coveted remixer for the likes of Sigur Ros, Two Door Cinema Club, Duke Dumont and more before stepping away on his own path with releases on Toolroom, Kitsuné, Street Tracks and most recently, Kidnap Kid's Birds That Fly imprint. It's unsurprising, then, that he's received praise and attention from respected tastemakers like Pete Tong, Annie Mac and Danny Howard on BBC Radio 1. There's guaranteed to be exciting new outputs incoming from Amtrac. Stay tuned. 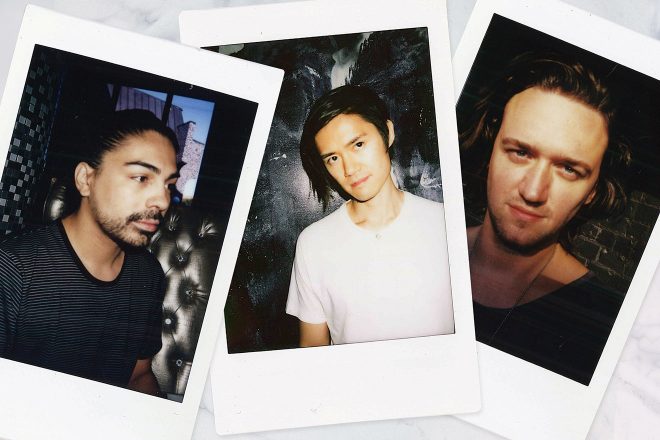 Autograf is the musical trio of Jake Carpenter, Louis Kha and Mikul Wing. The melodic, instrumental group has made waves in the dance music community for their signature feel-good vibrations and intricate live shows. Over the past couple of years Autograf has grown into a household name, with both their hit single ‘Dream.’ and recent ‘Future Soup’ EP capping at over three million Soundcloud plays.