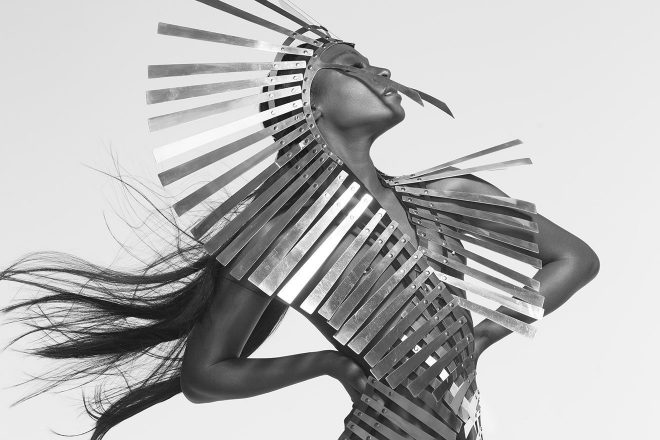 While the name D∆WN might be new, most are likely to recognize the rising legacy of vocalist and songwriter Dawn Richard, who first appeared in the pop world in 2004 as a member of Danity Kane. After breaking out as a solo artist, D∆WN proved her arrival with 'Blackheart', her 2015 album which was called "the most ambitious and revelatory album" of the year by The Guardian. She's continued to power forward, challenging both music and technology standards by becoming the first artist to perform in a 360 degree YouTube video and releasing a virtual reality rendition of her single 'Not Above That'. Her album 'REDEMPTION' features production from Machinedrum and Noisecastle III and is yet another example of D∆WN's powerful voice and talent as an artist on the rise.