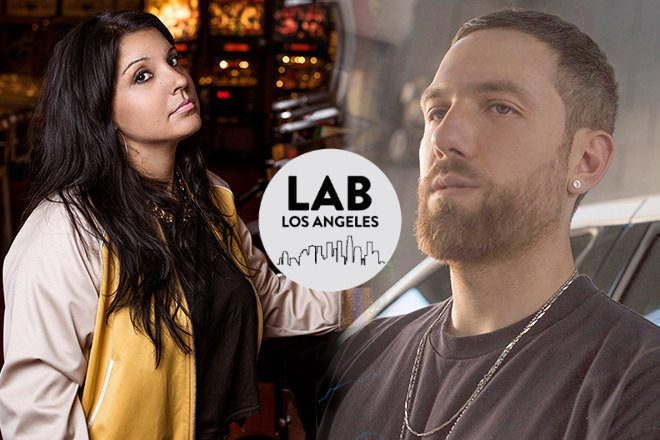 The Lab Los Angeles is Mixmag and Smirnoff Sound Collective's weekly post-work unwind where we stream only the finest American and international DJs, live and direct from our Downtown LA office. This Friday, we're in with Jubilee and Kingdom in The Lab LA.

Jubilee, born Jess Gentile, channels the sounds she was raised on as a young and aspiring producer first navigating the bass-driven scene in her home base of Miami, Florida. Finding a seamless balance between drum 'n' bass, grime and dancehall, Jubilee has since evolved into a New York-based champion of her fluid genre with a trilogy of EP release on Mixpak Records and the unveiling of her debut album 'After Hours'.

Kingdom found his start in New York and now considers himself a resident of Los Angeles, heading up his own Fade to Mind imprint while also preparing for the release of his debut album 'Tears in the Club', due out in early 2017 with features from SZA, Syd tha Kid and Shacar.

On opening duties, we welcome Astral Plane DJ Team of The Astral Plane network, a music resource that focuses on highlighting independent and up-and-coming artists.

The Lab LA is strongly powered by Void Acoustics. Subscribe to Mixmag TV and watch Jubilee and Kingdom live on Mixmag's Facebook page on Friday at 8pm PST