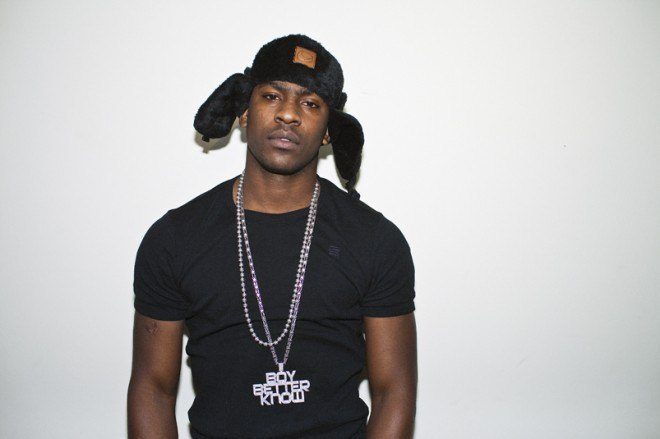 After being teased for nearly a year, the track collaboration between Frank Ocean and Skepta received its debut last night at the third installment of Ocean's PrEP+ party series in New York.

The title of the track is still unknown, as is the much anticipated release date. However, one thing is certain - it's an absolute heater. Ocean's ever-impassioned lyrics are placed above Skepta's astral-dub downtempo production, making for a raunchy slow-grind on the dance floor.

Ocean posted a quick snippet of the track in his Instagram story back in 2018, leaving many in vocal anticipation for the mastered version to be released. The PrEP+ party series has become a vehicle for Ocean to slowly trickle some of his most recent work into the world. Earlier parties witnessed his debut of 'DHL', 'Dear April' and 'Cayendo' - previously unreleased tracks made in collaboration with Justice, Boys Noize and Sango (respectively).

Many fans are becoming increasingly convinced these parties and debuts are pointing toward an imminent album release, though any definitive dates or direction has yet to be announced. Still, it seems a safe bet to anticipate even more freshness from Ocean in his party series and club inspired collaborations.