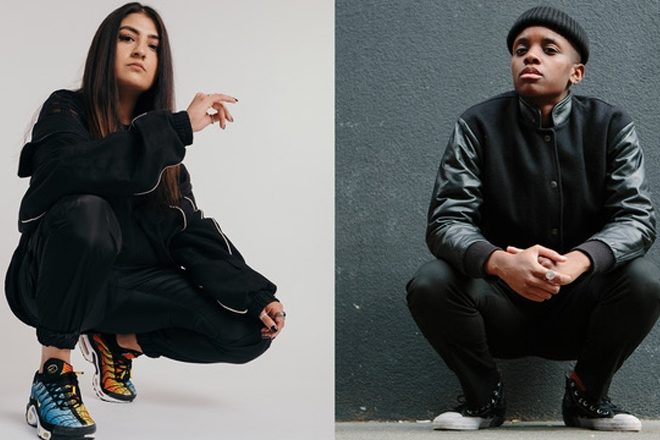 SHERELLE and NAINA have announced the first release on their Hooversound imprint is a split record from Hyroglifics & Sinistarr.

The full EP is comprised of two collaborative tracks, one of which is a digi bonus, a solo tracks from each producer, and a remix of the title-track from Hyperdub affiliate Scratcha DVA.

This release is an exciting start for the Hooversound label, and equally attests to the niche tastes of leftfield bass music champions, SHERELLE and NAINA. The pair announced the formation of Hooversound last September, after plotting the label’s creation since a back-to-back set at Brixton Academy in 2017.

The EP will be released on 13th of March, and is available to pre-order here. In the meantime, check out 'BS6' on SoundCloud BELOW: