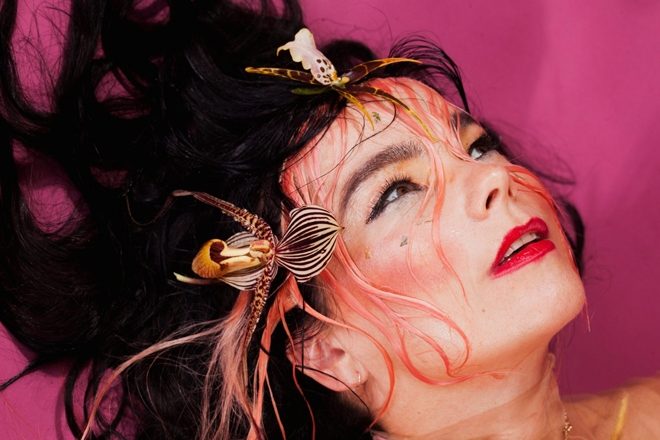 Bluedot Festival 2020 has announced it's line-up, with Björk one of headline acts.

Groove Armada and Metronomy are also headlining Bluedot, which combines music, science and culture. Björk’s (pictured) set will feature bespoke projections from the Lovell Telescope held at the festival grounds and be performed alongside Halle Orchestra.

Read this next: The Secret DJ: "Dance music's better than ever"

Some of the other confirmed acts are Daniel Avery, HAAi, Tourist, Crazy P, Roisin Murphy and 808 State.

British Astronaut Tim Peake will also be speaking at this year’s festival, as well as talks about art, science, culture and comedy on offer.

Read this next: Festivals who support local scenes help dance music on a global level

Grab tickets for Bluedot here from February 14 at 10am.