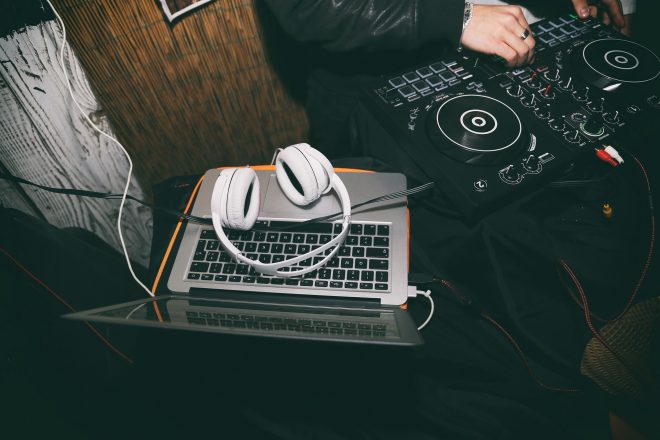 Sexual harassment and abuse remains prominent in the music industry, according to a new report.

Gathering data and testimonies, the Musicians’ Union has claimed that said issues are “rife” for artists, employees and freelancers in the sector alike — sometimes at the hands of their employer.

With those who have lost jobs and income throughout the pandemic urgently seeking employment, the union warns that many could find themselves more vulnerable to exploitation.

Read this next: Sexual harassment the most common problem women face in the music industry, finds study

One anonymous music industry worker told the union that she was harassed “constantly”, regularly groped and sent explicit images from a manager.

She added: “Like many of the other survivors, I know I'm still traumatised by my experiences.

"When you choose to work in the music industry it's often because you have a real love of the arts. You want to be surrounded by passionate, creative people - not entering a workspace where you worry you may be assaulted by your employer.”

Naomi Pohl, deputy general secretary of the Musicians' Union, said: "It's unacceptable that so many artists, musicians, employees, and freelancers have suffered abuse at work and that many have left the industry as a result.”

As live events and work resume, the organisation is calling on the government and music industry figures to protect those involved from victimisation and harassment.

Pohl added: “With more women stepping forward to share their experiences, it's vital the industry adopts a zero-tolerance approach to ensure everyone in the creative arts is protected as they return to work.”

The Musician’s Union has long been campaigning to make the industry a safer place to work. In 2018, it launched its Safe Space service, whereby musicians and others working in the sector can confidently report sexual harassment, abuse, bullying and discrimination.

Association For Electronic Music offers a free phone support line to help victims of sexual harassment in the industry.