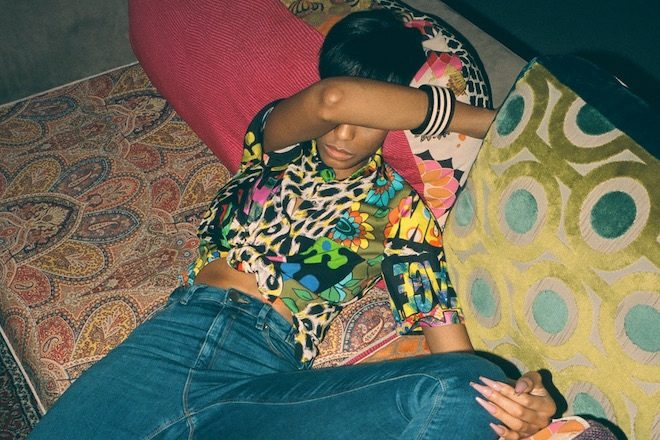 Canadian artist SeeMeNot released her debut mixtape ‘Long Overdue: The Sound of a Revolution’ on her Soundcloud this week. The aim of the mixtape is to bring the revolutionary purpose back to house music, and ‘Long Overdue’ is dedicated to the black Lives Matter movement.

Produced in collaboration with producer and DJ Oliver Baptiste, it features SeeMeNot, aka Renee Thompson, singing a cappella over a house mix by Baptiste, along with various vocal snippets. These include an extract from a speech made by Tamika Mallory at a protest for George Floyd in Minneapolis in May, and an excerpt from educator Jane Elliott’s ‘Race, Religion, Education’. Elliott originated the blue eyes/brown eyes experiment to demonstrate implicit racial bias in children.

Read this next: Aluna Francis: “Dance music is Black music that’s been whitewashed for so long that we forgot”

As a Black woman, the mixtape and words themselves are deeply personal to Thompson. Formerly a model, Thompson appeared in a documentary The Colour of Beauty, which highlighted the structural racism affecting Black models in the fashion industry.

‘Long Overdue’ precedes the release of the first singles from SeeMeNot, which will land in September.

Listen to ‘Long Overdue’ and check out the full tracklist and credits below.

1 A CHILDHOOD (a capella intro)

Excerpt: Tamika Mallory “State of Emergency Speech” at the George Floyd presser in Minneapolis, May 29th 2020

Excerpt: Renee Thompson (SeeMeNot) “We are Tired For All Of Us” soundbite