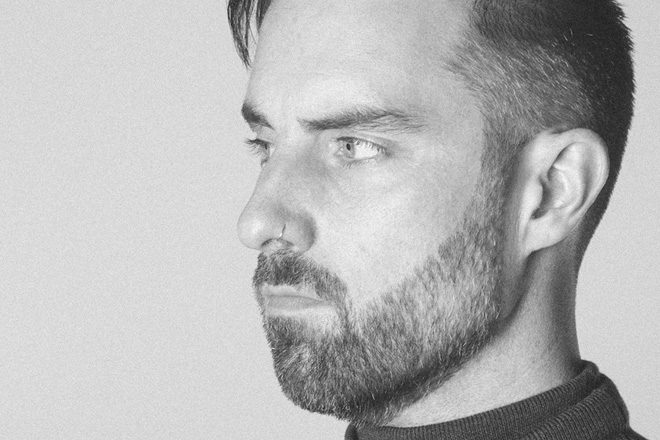 After a 10-hour closing set at Berghain at the weekend, Scuba has revealed he will be taking an extended break from touring.

Stating it has been “something [he’d] needed to do for a while”, the break will commence in a few weeks time, with one more set scheduled at Berghain on August 23 for a Hotflush Recordings showcase.

In a more lengthy post on Facebook, he explained: “The mental gymnastics required by the lifestyle have overtaken my enjoyment of playing”.

He won’t be disappearing off our radar completely, as he will continue to play occasional shows in London and that “not touring will mean [he’ll] make a lot of music”.

Scuba’s reference to the effect relentless schedules can take has been reflected by the conversation about how touring impacts DJs' mental health, following the death of Avicii at 28-years-old in April.

Check out Scuba’s Lab LDN performance with OR:LA below.