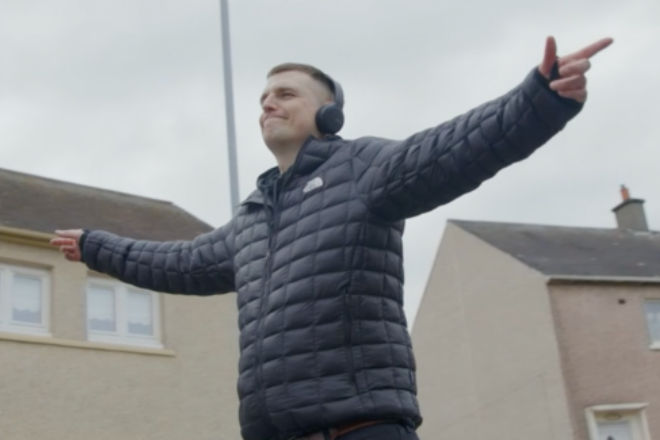 A new documentary about rave culture in Scotland is available to watch online.

Titled Scotland the Rave, the film follows author Graeme Armstrong as he shares his experience of discovering electronic music.

Through a mix of archival footage and interviews with DJs, promoters and punters, the project explores Scotland’s scene, which remains inadequately represented in the media. It also sheds light on drug safety and legislation.

Armstrong came of age on an estate in Airdie, North Lanarkshire. Through his written work, he has spoken about issues concerning drugs, partying and gang culture.

Scotland the Rave was premiered by the BBC on August 24 and is now available to stream via iPlayer.

Earlier this year, a short documentary chronicling the history of UK rave was released with an accompanying zine. 'Better Days' featured interviews with SHERELLE, Afrodeutsche and Paul Hartnoll of Orbital, with a bespoke score by Overmono.

You can watch Scotland the Rave here.