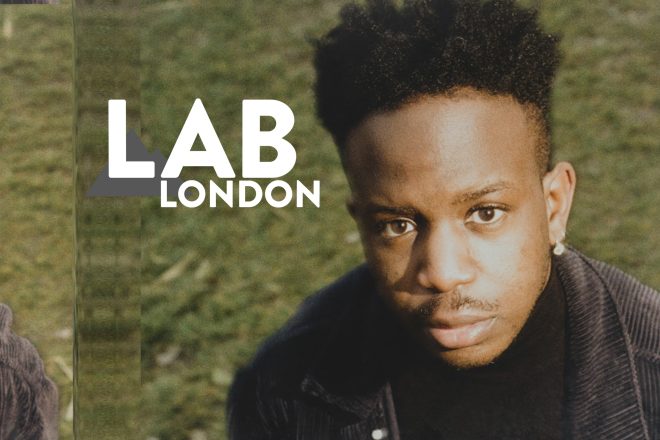 On Friday, May 14, we’re excited to showcase salute.

Austrian-born, Manchester-based producer salute never fails to head up the party with his classic 4/4 beats, recently weaving his way into the realms of UKG with his latest singles ‘Want U There’ and ‘Feel The Same’. salute’s appetite for dubstep, R&B, jazz and gospel have all influenced his current sound, which is now taking the UK dance scene by storm.

At just 24-years-old, the producer has already delivered two albums - ‘My Heart’ and ‘Condition’, the latter being a three-part record released gradually throughout 2018 and 2019.

salute’s latest track ‘Want U There’ is out now, available to buy from Bandcamp.

Catch the stream from 6pm BST on Friday, May 14. Tune in over on our Facebook page and watch below on MixmagTV.