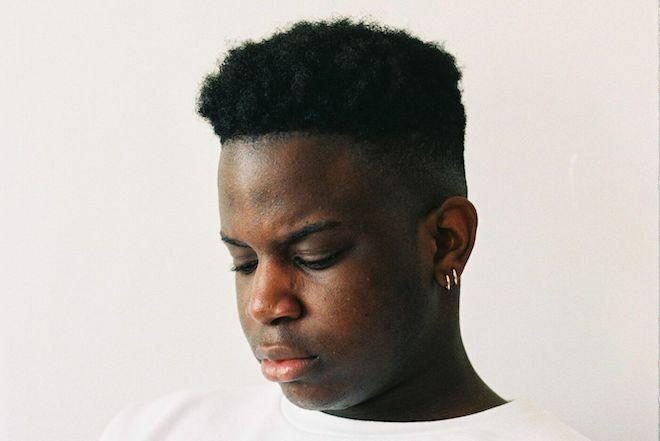 Salute, aka Felix Nyajo, this week released his latest single ‘Want U There’ via new label Echorex.

‘Want U There’ is a bright, upbeat house track that heralds the arrival of summer and the eventual reopening of the UK’s clubs come June 21.

Read this next: Get to know Salute

Salute has said, “It feels so good to finally put out ‘Want U there’, especially with the weather getting warmer and the prospect of clubs (hopefully) reopening this summer. With such a horrible year behind us, I hope this track puts a few smiles on some faces.”

Read this next: Manchester cooperative Partisan is ushering in a new era of socially conscious clubbing

Salute was born and raised in Vienna to Nigerian parents and now lives in Manchester. He has previously worked with the likes of ABRA, D.R.A.M. and KAMAUU.

Listen to ‘Want U There’ below.

Read this next: “Experiment and develop”: Korzi’s soundsystem-inspired music accepts no limits