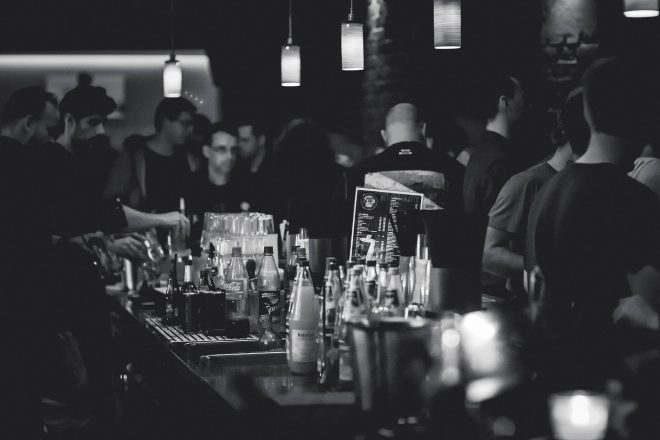 The ‘Ask for Angela’ initiative, aiming to make nightlife safer for vulnerable people, is set to be rolled out across London over the next few weeks.

With nightlife re-opening, Mayor Sadiq Khan launched the ‘Ask for Angela’ initiative alongside the Metropolitan Police and Safer Sounds, with many hospitality staff being trained in how to respond to the request.

A US campaign asking clubbers to ask for an ‘angel shot’ existed prior to the new scheme, which was adapted to ‘Ask for Angela’ in 2016 when introduced to UK nightlife in 2016.

Read this next: A new initiative for women's safety in the music industry has been launched

The phrase will alert staff to those who may feel uncomfortable or endangered at a venue, and these staff will aim to support people in any way possible, alerting security, reuniting the individual with friends, or a number of other solutions in order to get people out of potentially dangerous situations.

“As clubs re-open now, there have been over 350 venues that have had the training and about 500 to 600 staff which is a really positive step.”

Read this next: Pxssy Palace and gal-dem's Sugar are setting the blueprint for safe clubbing

According to Connors, “Violent crime and targeting people has not risen to the levels that it was at pre-pandemic”, but the new initiative is working to “prevent incidents from happening”.

The Metropolitan Police have urged that the new initative is a ‘partnership’, with Ian Graham, chief licensing officer at the Met, saying:

“This isn’t a Met scheme per se, this is a partnership between ourselves and the industry. The Met is there to support the businesses but the frontline will be the businesses.”

Posters and other media will also be displayed in venues to make partygoers aware of the scheme, and let them know that they can find help from staff.