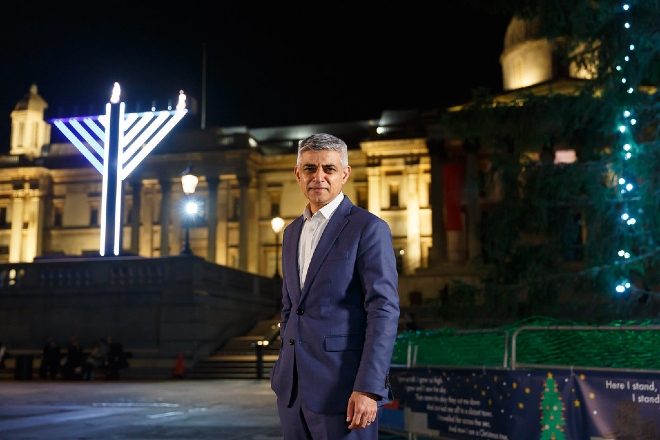 Mayor of London Sadiq Khan is initiating plans for a £6 million campaign in support of live music, culture and hospitality industries amid the ongoing pandemic.

The draft plan was announced at Shakespeare’s Globe yesterday, where Khan named the campaign ‘Lets Do London’ in efforts to rebuild UK tourism and create jobs.

Khan is promising “the biggest domestic tourism campaign London has ever seen”, stating that the plan will come into action throughout the summer comprising of a string of events and focus on specific sectors such as live music.

The Mayor said yesterday: “Our new campaign is bringing together many of the capital’s leading organisations and venues to offer an unparalleled experience for anyone visiting the capital throughout the year. With restrictions on international travel likely to continue this year, Londoners and visitors from the UK have a unique opportunity to experience all the capital has to offer without the queues.”

As well as supporting the live events industry, money will also go toward cultural and entertainment sectors with the first initiative bringing a series of outdoor art exhibitions to the streets of London this month.

The exhibitions will run across the city, featuring work from artists Es Devlin and Yonka Ilori. Museums, galleries and theatres have been promised ‘late night shows’ throughout summer months, where they will be allowed to be open longer and later.

Read this next: Clubs and venues ask the government: 'why hugs not clubs?'

Khan’s consistent efforts to reopen London were also recognised in September when he pledged £450,000 to support grassroots venues at risk of closure during the lockdown. The mayor is now urging people to go out and support their local economy.

“You’ll be providing vital support for our world-leading venues as they start to reopen and need our help more than ever,” Khan says on the campaign. “This will be the best summer London has ever seen.”